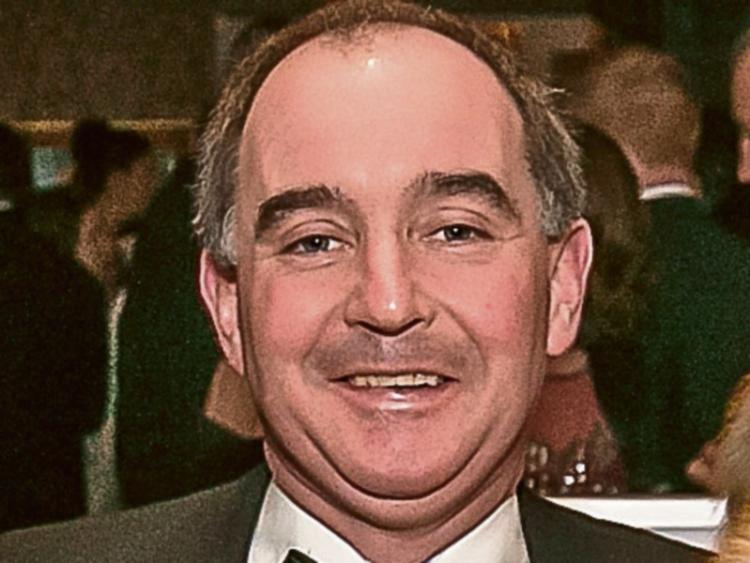 Proposing the motion from the Charlie Smyth branch, Kilkenny City at the party's national conference,, Mr Ó'hArgáin referred to the admission by party leader Brendan Howlin that agreeing to then Minister Phil Hogan's 'Putting People First' document was one of he biggest mistakes Labour had made in Government.

“The decision to abolish our 700 year old council along with the larger city councils in Limerick and Waterford was a unique act of stupidity in my view. It made Ireland the only country in Europe without councils for large towns and three of our six cities.

“It has led to huge disempowerment in our community. Where the people of Kilkenny had twelve local councillors working and living in the urban area, that has now been reduced to three on a county council where the needs of the city are now being ignored,” he said.

“The policy is in clear contravention of the EU core policy of 'subsidiarity' where all decisions should be made as close to the citizen as possible.

“Our nearest neighbours, Britain, has four levels of local government as does France.

“When Minister Hogan succeeded in this act of sabotage of local government I asked when the study groups would start visiting from those countries to see how wonderfully our hatchet job was going. I haven't seen any sign of them appearing yet!

It is time for this policy to be abandoned and for our Borough Council to be re-established before the next local elections. For that to happen, Fianna Fáil and Sinn Féin will have to put their money where their mouths are and force change. Talk without action is useless.

Mr. Ó hArgáin warmly welcomed the commitment from the party leader that the party would introduce legislation on the issue soon.