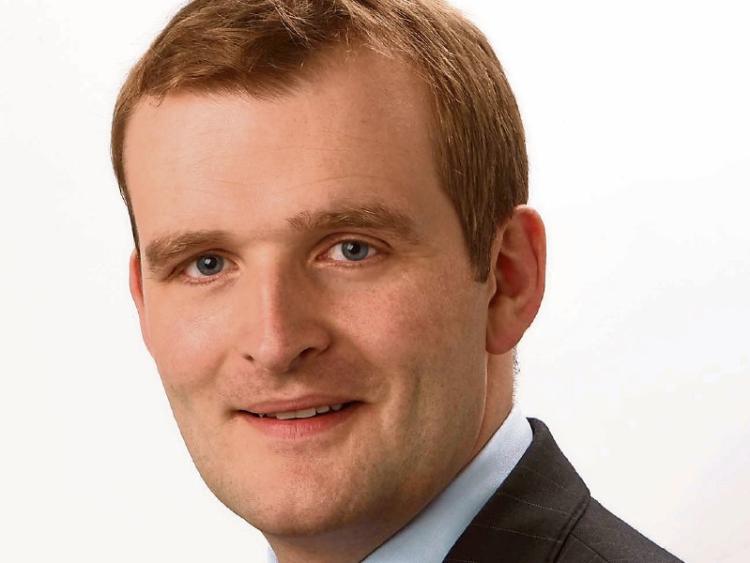 Sixteen schools across Kilkenny city and county will undergo major improvement works during the summer months under a new investment programme confirmed for the region by Fine Gael TD, John Paul Phelan.

The Summer Works Scheme will see mechanical, roof and toilet upgrades to school buildings in all parts of the county.

The local schools that will benefit from the scheme include:

Deputy Phelan said: “This local investment is part of an overall allocation of €47million for vital school projects around the country.

“Works will be carried out in schools in Kilkenny over the summer months, so the disruption to students, teachers and other school staff will be kept to a minimum.