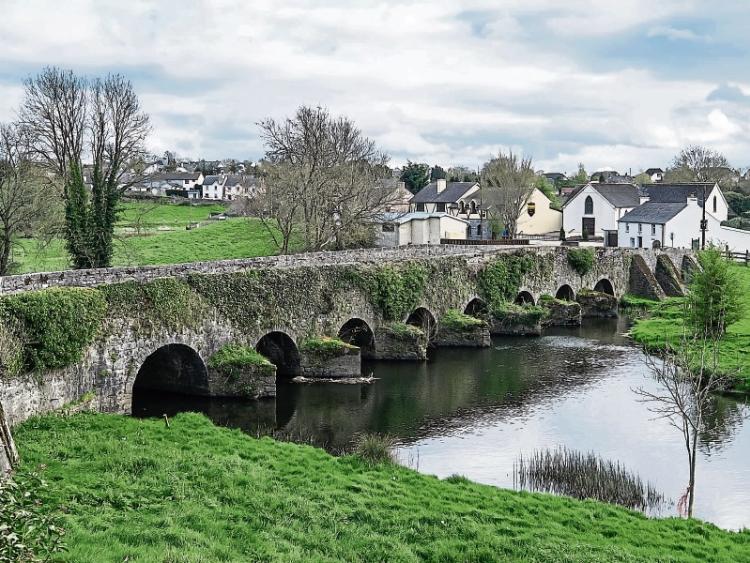 Kells and Inistioge have been identified as key 'sub-county hubs' for Kilkenny's new tourism strategy, which aims to capitalise on the city’s success and foster it throughout the county.

Kilkenny County Council recently adopted a five-year tourism strategy, part of which entails the development of a series of these rural hubs. At a recent meeting of the Kilkenny City Municipal District, Brian Tyrrell, who is spearheading the strategy, asked for members’ input and opinions as to where they should be.

In a strategy document shared with councillors, Mr Tyrrell had suggested a couple of locations he felt may be suitable. He said he wanted to make sure no one feels isolated or excluded.

“One of the things that came back to us in the workshops was that people felt it was the first time they'd been asked about the tourism product in their area,” he told the meeting.

Mayor Patrick O’ Neill noted that, historically, Bennettsbridge had been a busy tourist spot particularly during the Celtic Tiger, and it was now coming back. He said there were a number of attractions in the area, including Nicholas Mosse, and the riverwalk.

“It probably has the most untapped potential in terms of its tourism,” he said.

Cllr Michael Doyle seconded this and proposed Inistioge as the other hub.

“It’s something we’ve spoken about for a number of years – a golden triangle,” he said.

“Tourism is huge. It's rapidly on the increase, and with the engagement of communities, it’s a great starting point.”

Cllr Malcolm Noonan said that, for the first time, there was a tangible plan to link all the rural areas to tourism in Kilkenny City. He said there was massive untapped potential.

Cllr Patrick McKee asked if there had been positive feedback from tour operators regarding the new strategy, and also how much data was available on tourism. Mr Tyrrell said things were not yet at that stage of engagement with the operators, and that data was there in patches.

He said outdoor pursuits by bodies like Coillte and Waterways Ireland had the potential to be ‘gamechangers’ for rural areas.

The next stage involves identifying people to represent these new ‘constituencies’. The plan then is to hold workshops to develop a list of assets in areas, and find out what people see as the challenges.

In south Kilkenny, councillors of the Piltown Municipal District have also been discussing the matter. A workshop with preliminary stakeholders and tourism interests has been scheduled for May 17 in the Rising Sun in Mullinavat.