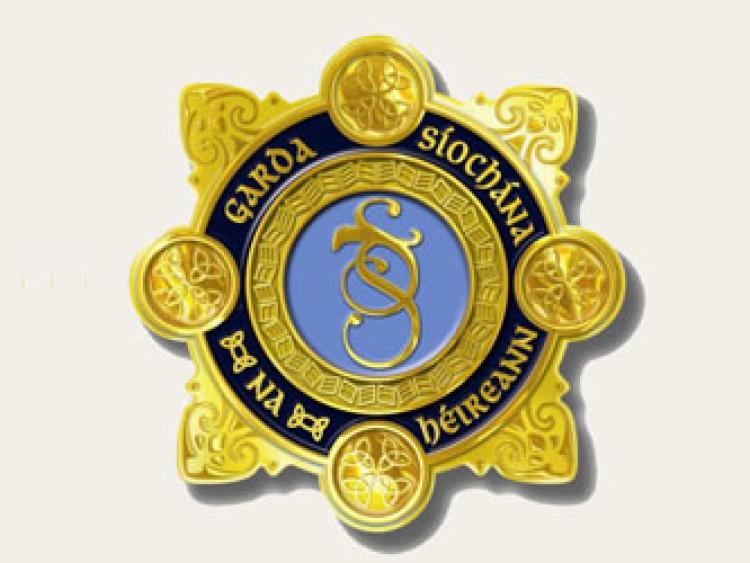 Gardaí are continuing their investigations following a seizure of cannabis in Kilkenny City on Saturday night.

Plain clothes members of the Kilkenny Drugs Unit stopped a vehicle at Whitewood in the Johnswell Road area of the city.

The gardaí were on patrol in the area at the time when they observed the vehicle acting suspiciously.

They stopped and searched the vehicle and seized approximately €1,300 worth of cannabis.

"The drugs were destined for the local drugs market in Kilkenny City," a garda spokesman said.

A man in his twenties was arrested and quizzed in connection with the seizure. He was subsequently released without charge and a file is being prepared for the DPP.