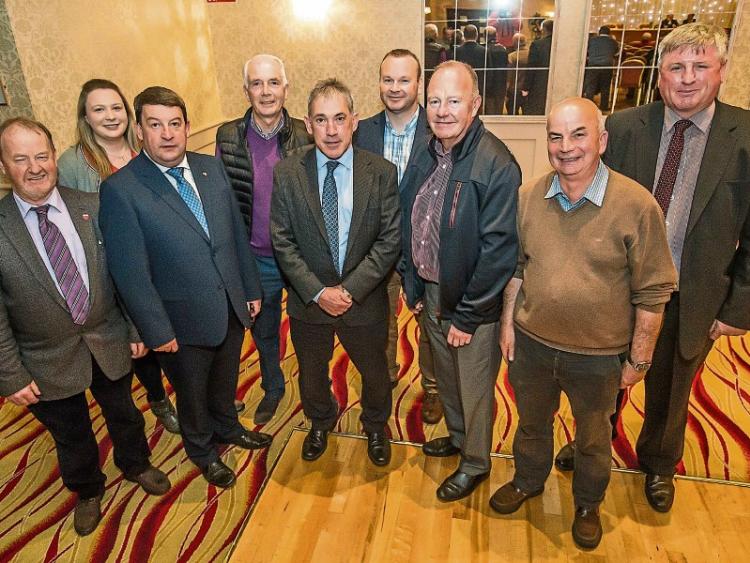 Nearly 100 people turned up at a public meeting in Kilkrenny city this week about the future of local post offices.

Organiser, Fianna Fail TD, Bobby Aylward, said there had been a palpable sense of genuine concern among the postmasters and postmistresses who attended the event in the Springhill Court hotel on the city's Waterford Road.

“They all essentially called for the same thing, to be afforded a fair opportunity to increase footfall in their post offices, to make their business more viable,” Deputy Aylward pointed out.

“This can only be done through expansion of services such as the delivery of motor tax and basic banking services,” the South Kilkenny Deputy added.

“ The postmasters want to see leadership, creative thinking and collaboration between themselves and the Government and they want An Post to deliver more innovative services such as tourism hubs and health screening facilities within the network.

“The more services the post office network can offer, the more people that will use it, this making it more sustainable,” Deputy Aylward said.

Fianna Fáil Spokesperson on Communications, Environment and Natural Resources, Timmy Dooley said that the possibility of implementing a Public Service Obligation should be examined to ensure security for those in communities where it may not be commercially viable.

He said Fianna Fáil was looking at this measure strongly, particularly in rural areas.

Treasurer of the Irish Postmasters Union and Postmaster of the Cross Post Office, Summerhill, Tramore Mr Sean Martin, spoke about the need for political leadership from politicians of all parties and none.

He said that the time for talking was now done and that politicians needed to stand up and act as if they were serious about making as many post offices in rural areas viable as possible.

Many Postmasters spoke of their disapproval of the preferential treatment that the Government have shown toward the banks in the past.

As well as being bailed out by the Government Guarantee Scheme, Deputy Aylward claimed the government was trying to push Social Welfare recipients towards banks as a preferred method of payment. “With a united voice, everyone at the meeting, called on the Government to introduce a post office, savings incentive scheme to make saving with your local post office more attractive and financially beneficial.”