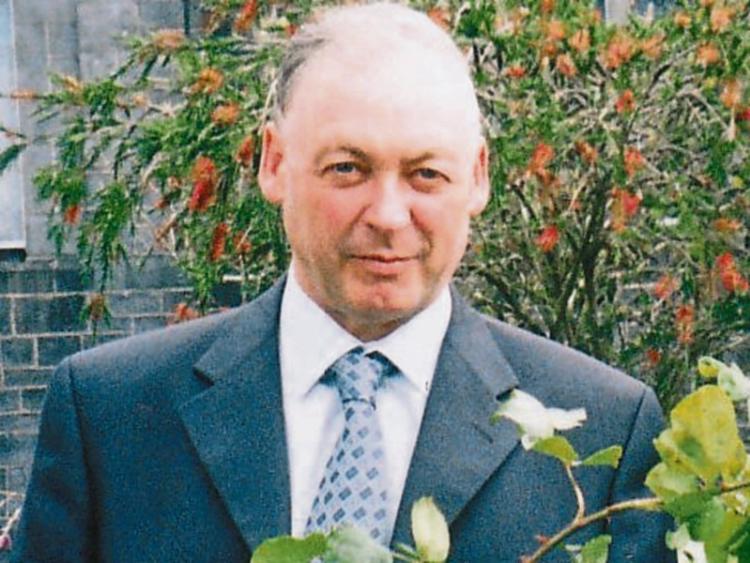 Gerry is survived by his wife of 50 years Ann; sons Trevor and Clive; daughter Tanya and five grandchildren along with brothers Seamie, Ber and Paddy and his sister Mary his son in law and extended family.

Born on February 1, 1946 he was one of six children born to the late Jim and Bridie Minogue.

Gerry left school at the age of 14 to work in Walsh's Garage, Thomastown where he spent 52 years of his working life as a brilliant mechanic and as foreman in latter years.

He served with Thomastown fire service for 30 years. Gerry absolutely loved working on cars and was happiest with his head under a bonnet day or night.

He was a good husband and dad and a brilliant grandad to his grandchildren who he loved and he enjoyed spoiling them.

He was one of those people who would do anything for anyone who needed it.

The fact he was loved and respected by so many by so many was reflected in the large congregation that gathered for his funeral and for his removal.

Gerry came home for one last time on Monday, April 17, where he was waked on Tuesday evening followed by requiem Mass on Wednesday celebrated by Fr Dan Bollard followed by burial in St Mary's Cemetery, Thomastown.

He was given a firefighter's funeral arranged by his neighbour Paul Comerford which he would have loved and it was done so professionally and his family were thrilled.

The fire service and Walsh's Toyota both did guards of honour from the church to his resting place and this meant a lot to those he left behind.

His family thanked everyone who called to the house and came to Gerry's funeral he would've been so proud of the send off he was given. Gerry will be very sadly missed by all his family friends and neighbours.