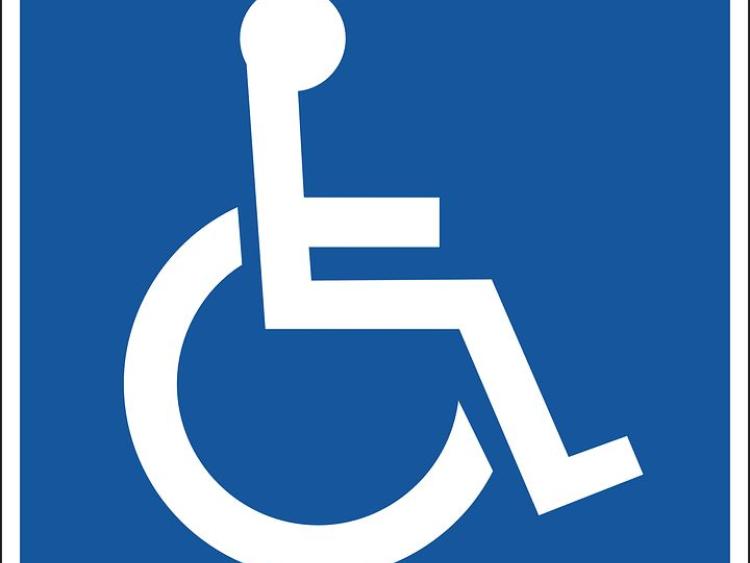 A local councillor says there needs to be a conversation with some local private carparks over the misuse of disabled parking spaces.
Cllr Joe Malone says that some people are abusing the spaces, but carpark security feel it is not their role to enforce the rules. At a recent meeting of the Kilkenny CityMunicipal District, Cllr Malone noted that some carkparks had ample spaces, but they were being misused.
“If you go over and you are told to mind your own business or ‘I'm only here for a minute’,” he said.
“Some [of these places] have their own security, but their hands are tied – they aren't allowed to do anything. Can we do anything? There's ample parking and when you see able-bodied people using it, it sickens me. It's disgraceful.”
City engineer Seamus Kavanagh said that the carparks mentioned were privately owned, and it was up to the owners to manage them. Cllr Malone said maybe the council could write to the owners.
Director of services Tim Butler said that while people shouldn't be parking there, it was not really a matter for the local authority. Mr Kavanagh said that disability groups could contact the supermarket in question.

Mr Kavanagh said that disability groups could contact the supermarket in question.
Senior executive officer Brian Tyrrell said that one of the successes in relation to disabled bays had involved getting people to see the discomfort and 'shaming' them into respecting the spaces. He suggested showing some of the private carparks the initiative the council had taken and maybe they would consider a similar approach.