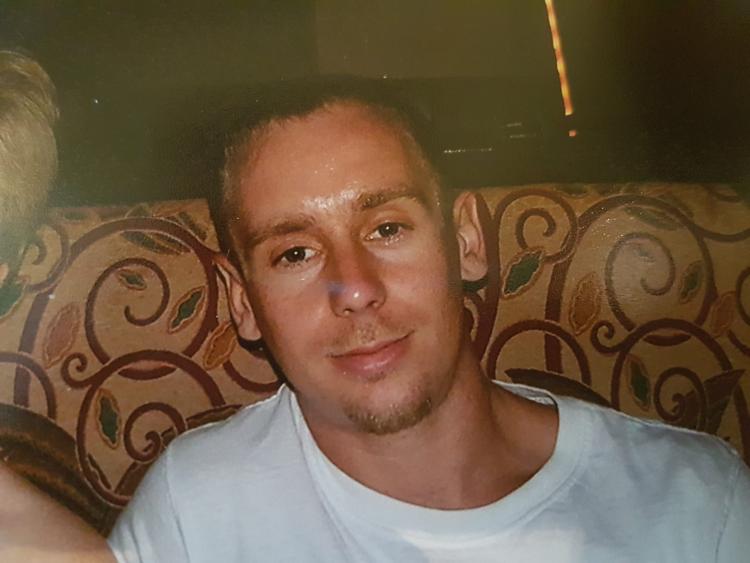 The sudden death of Bennettsbridge man, Eamon Ryan in New York on
April 7 stunned the community. An air of disbelief hung over the
village as family, friends and neighbours tried to come to terms with
his passing.
Eamon’s many school friends came from far and near to bid him
farewell. Childhood stories were remembered with fondness.
In the close-knit estate of Woodlawn especially, his death was felt
keenly as throughout their childhood in the estate, youngsters were
part of one big family and children wandered freely into each other’s
houses.
Eamon had spent the last 20 years in New York, where he had many
friends. It would be a week before Eamon’s body could be brought home
to Woodlawn and during that time his mother and father, Anne and
Edward, brother David and sister Sandra received wonderful support.

Eamon’s girlfriend, Grace O’Dougherty, travelled from New York for the
wake and funeral. On Sunday evening Rosary was recited by Canon Pat
Duggan.

Canon Duggan said Eamon had touched many people’s lives and the
attendance of so many at his funeral was a source of great
consolation to his family.

The Offertory gifts reflected Eamon’s interests and included a picture
of his Woodlawn friends, a winning entry in a Tidy Towns art
competition and a New York Yankees cap. Gifts were brought to the
altar by Grace Connolly, Eoin Ryan, Caroline Ryan, Colin Ryan,
Raymond Cleere, Grace O'Dougherty, Patty Davey and Frankie Ryan. Susan
Cook was the narrator.
Eamon’s family acknowledged with gratitude the help of the NYPD and
coroner’s office and Clive Anderson, director in New York.
Thanks went to all who attended the memorial in New York, with a
special word to Lily and Jimmy Conway (aunt and uncle) and cousins,
Eamon’s girlfriend Grace and her family. thanks to the
Kevin Bell Repatriation who brought Eamon home.
Eamon is survived by his father, Edward (Ned); mother, Anne, brother
David, sister Sandra, sadly missed by his loving family, his partner
Grace, brother- in-law Martin, sister-in-law Sinéad, nephews and
nieces, uncles and aunts, cousins, relatives and friends.