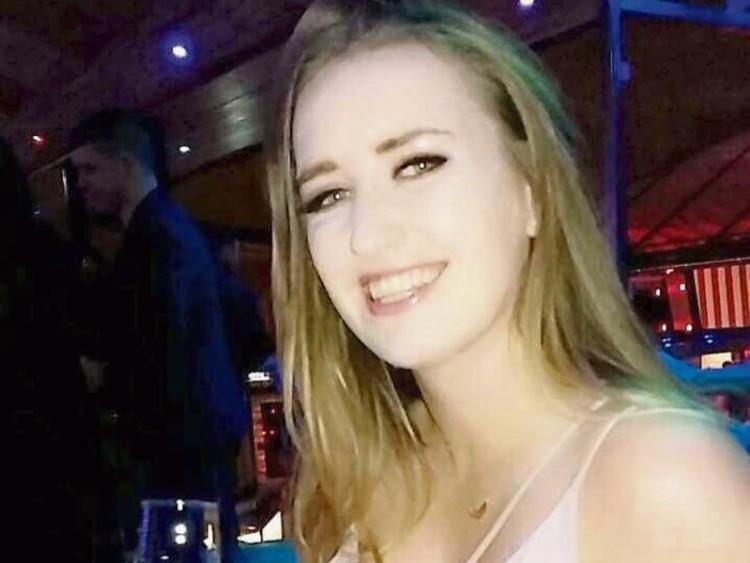 A Callan girl will be Kilkenny's representative in the 2017 Blue Jean Country Queen Festival, which is organised by Meath Macra na Feirme this weekend.

Grace Brophy is a 22-year-old member of Callan Macra na Feirme, and a final year student of Occupational Therapy. Her hobbies include sports (volleyball, cycling, swimming), traveling, and she loves going to the beach.

On Friday, Grace and the other 27 Queens will arrive in Athboy, County Meath — the home of the Blue Jean Country Queen Festival for this year. The girls will get the full festival experience from their opening interviews until they depart on the Bank Holiday Monday.

It’s the festival’s 30th anniversary, and a huge array of entertainment has been planned for the entire weekend, including a Street Carnival, Bake Off, family friendly Lark in the Park, as well as night events.

On Saturday, Grace and her fellow Queens will take part in the much anticipated Street Carnival, while on Sunday the Queens will change from fancy dress to modelling dress and back to formal dress.

Some of the top entertainment lined up for the weekend includes Trevor Smith and Friends in Low Places - The Ultimate Garth Brooks Experience who will perform in the CU Marquee on Saturday.

The runner-up will receive €600 while the winner of third prize receives €300. Each Queen also receives a memento which will be presented by festival sponsors the Darnley Lodge Hotel.

The winner of 2017 Blue Jean Country Queen title will be announced at midnight on Sunday .

Tickets can be ordered at bluejeanfest@gmail.com and can also be bought on the door. Banquet tickets must be booked in advance. For ticket sales and enquiries call 087-2154729.