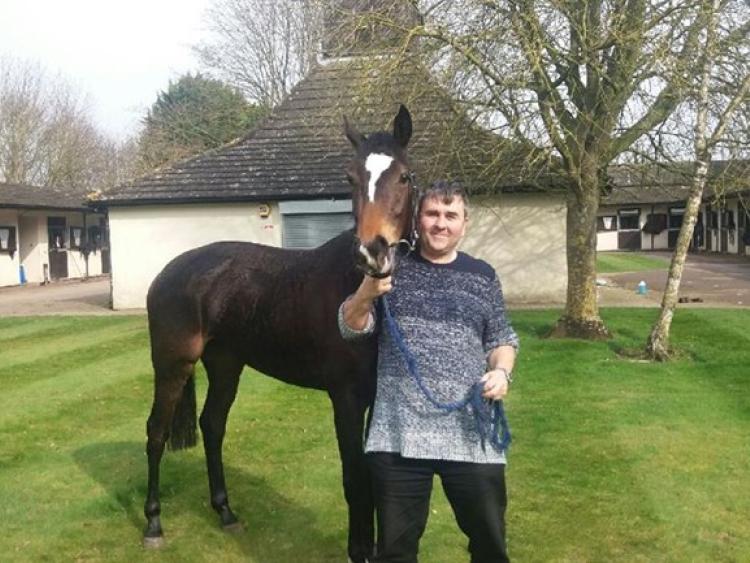 It's emerging tonight that Kilkenny man Richard Aylward's horse Diore Lia may not run in the prestigious Investec Epsom Derby, following a ruling by the British Horseracing Authority (BHA) over the horse's proposed rider.

Mr Aylward, from Knocktopher, was hoping to run his 1,000-1 outsider in the big race on Saturday. He was attempting to raise funds for the Great Ormond Street Children's Hospital, and had a donation page set up.

However, the BHA has now apparently intervened to rule Diore Lia cannot be ridden by apprentice Gina Mangan. The Racing Post is reporting that the BHA is not preventing the filly from taking part in the race, but Mr Aylward has said he does not want to run the horse without Ms Mangan.