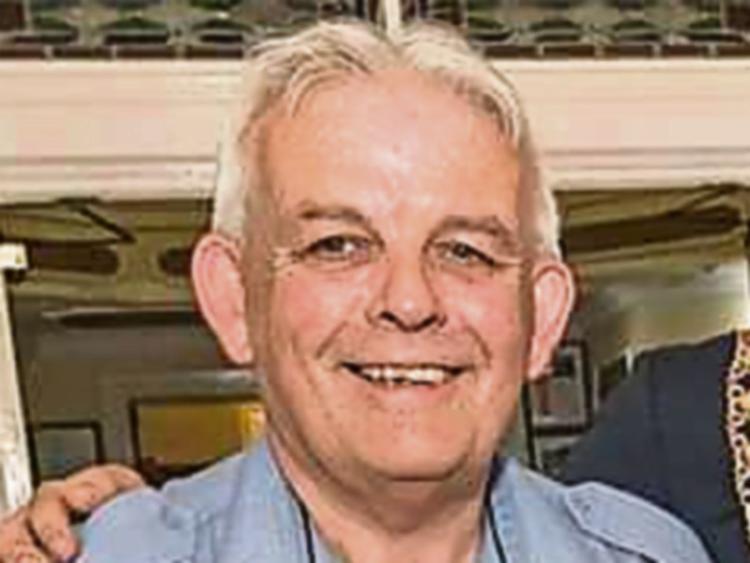 Kilkenny city's last ever Town Sergeant has passed away.

Denis Byrne, 37 Cypress Grove, Loughboy, Kilkenny and late of High Street, Graignamanagh performed his tasks with great calmness and kindness. He died in St Luke's Hospital, Kilkenny over the weekend after a long battle with illness.

The title of Town Sergeant ceased with introduction of the Local Government Act in 2001, cutting a piece of local history that stretched back hundreds of years.

Denis was very proud of his role. Former Mayors have paid tribute to him, including, Andrew McGuinness who said Denis was a gentleman who never had a bad word to say about anyone who was always in the right place at the right time. He is survived by his wife Mary; son David; father Michael; sisters Mary and Margaret, mother-in-law Mary, brothers-in-law, nephews. extended family and neighbours.