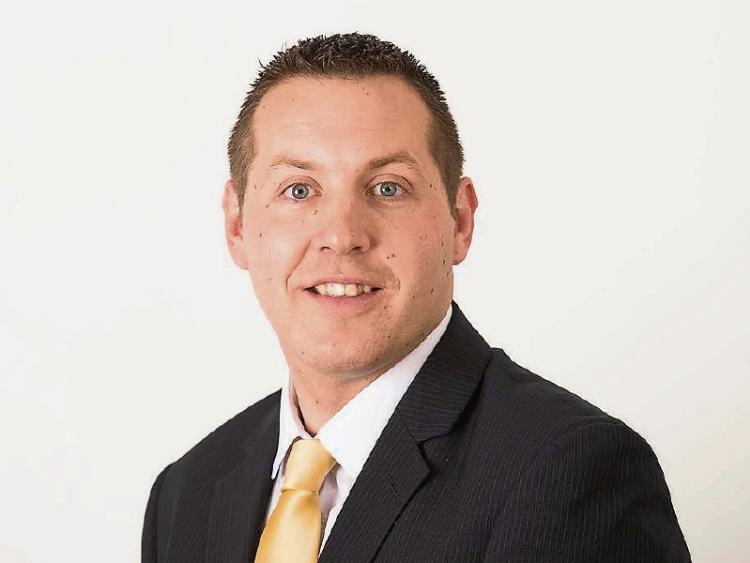 The traffic calming measures recently introduced outside the hurling pitch and church in Clara have already made a noticeable difference, according to study by Kilkenny County Council.

It shows that, following the works, the average speed has reduced to 82km/h for vehicles — down from 97km/h previously. Fianna Fail councillor Peter ‘Chap’ Cleere has expressed his delight at the survey results, on a stretch of road where speeding has been a huge issue on this road.

“Over three years ago when I was canvassing for the local elections, this was an issue that continously was coming up on the doorsteps,” he says.

“I promised those people if elected I would do my very best to help reduce speed in whatever way I could.”

Following a Notice of Motion Cllr Cleere made over two years ago, a study was conducted by the local authority to measure the traffic situation in the area. The results of this study in May 2015 confirmed that the average speed per vehicle was 97km per hour. The speed limit in this stretch of road was also 100km per hour at the time. It also showed that 7,200 vehiclesused the road on a daily basis.

This report was the catalyst for Cllr Cleere to seek funding from the local authority for traffic calming measures and also to negotiate with An Garda Siochana and the NRA about reducing the speed limit.

Following Cllr Cleere’s representations, a sum of €20,000 was spent on signage and traffic calming measures. In addition to this, the speed limit has been reduced to 80km/h, and signage has been installed.

Thesurvey results confirm that the vehicle traffic per day has increased to 8,900 per day, and speeds have been reduced.

Cllr Cleere told the Kilkenny People he is ‘thrilled’ with what has happened and says the measures will save lives and make theplace safer for all residents and motorists. He thanked the local community for their patience, and also paid tribute to Seamus Kavanagh and his staff in Kilkenny County Council.