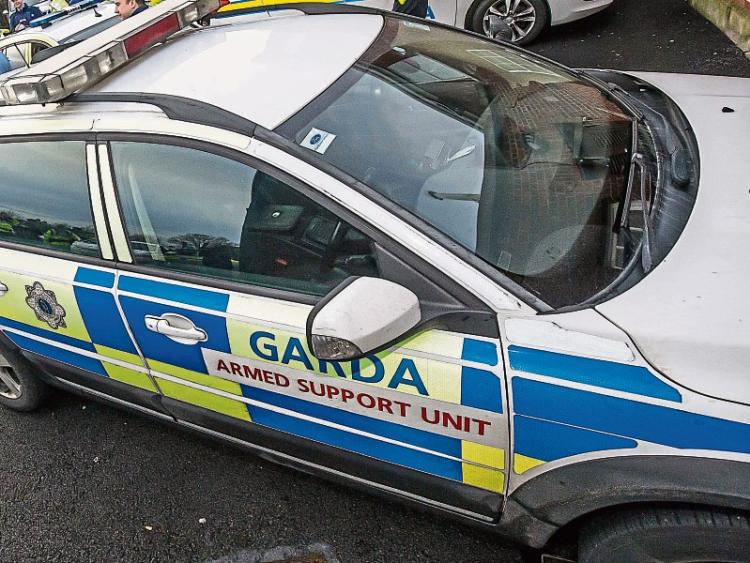 Gardai in Kilkenny have seized quantities of drugs and cash at a number of locations in the city and county, as part of an ongoing operation.

A total of 27 people have so far been arrested as part of the high-visibility operation here, which began on Monday.

Superintendent Padraig Dunne says that Gardai have recovered around €15,000 worth of illegal drugs and €1500 in cash. A total of 27 people have been arrested, 12 of whom are wanted on warrant, while criminal charges have been brought in ten instances.

It's the culmination of a four-day operation, as part of the national Operation Thor initiative in relation to crime prevention, victim support, and community engagement.

Supt Dunne also told the Kilkenny People that a small growhouse has been uncovered in the countryside near Castlecomer.

“We would like to thank the public for their cooperation to date,” said Supt Dunne.

“This is an operation that shows An Garda Siochana and the public can make communities safer together. We would not be able to run it without the cooperation of communities in Kilkenny and surrounding areas. It is only through partnership that we police our communities and that partnership in Kilkenny is very strong.”

Along with a high-visibility presence on High Street and other areas, members of the gardai  have organised a meeting this morning with a range of diverse community and faith groups.