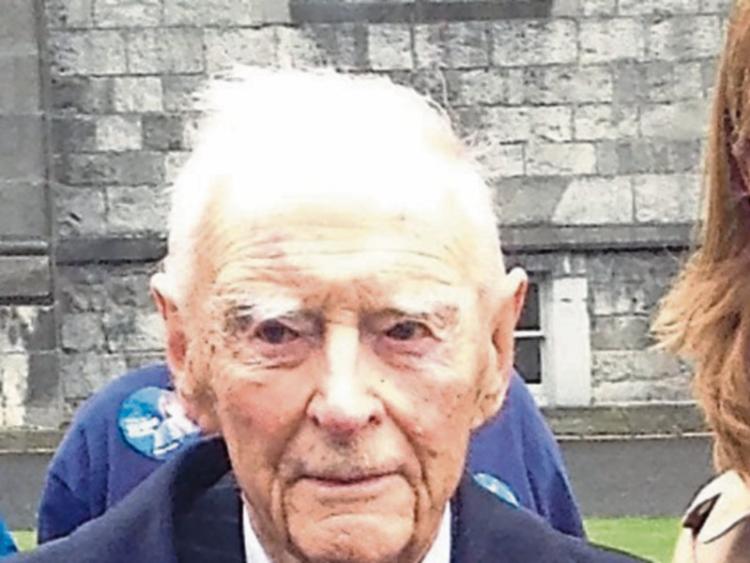 To celebrate the anniversary of the election of William T Cosgrave as a TD for Kilkenny in August 1917, a commemoration lunch will be held in Langton's on Saturday.

It will be attended by Taoiseach, Leo Varadkar and by William T Cosgrave's son, 97-year-old Liam Cosgrave, a former Taoiseach. Two other former taoisigh will attend, Enda Kenny and John Bruton.

EU Commissioner for Agriculture, Phil Hogan will also be present along with Junior Minister for Local Government, John Paul Phelan. MC will be Maurice Manning and tickets are €25 each.

WT Cosgrave was elected in a by-election in august 1917 in Kilkenny. He went on to serve as TD for Carlow/Kilkenny from 1920 - 1927 while also being initially a Minister for Local Government in Sinn Fein Governments before becoming President of The Executive Council in the aftermath of General Michael Collins assassination in 1922.

WT Cosgrave's Election Agent in that 1917 Kilkenny election was Volunteer Dan McCarthy of The 4th Battalion of The Irish Volunteers of the 1916 Rising. Cosgrave was one of McCarthy's commanding officers in the South Dublin Union during Easter 1916 - British Crown Forces were pursuing McCarthy when they shot County Carlow Nurse Margaret Kehoe at the outbreak of the Easter Rising.