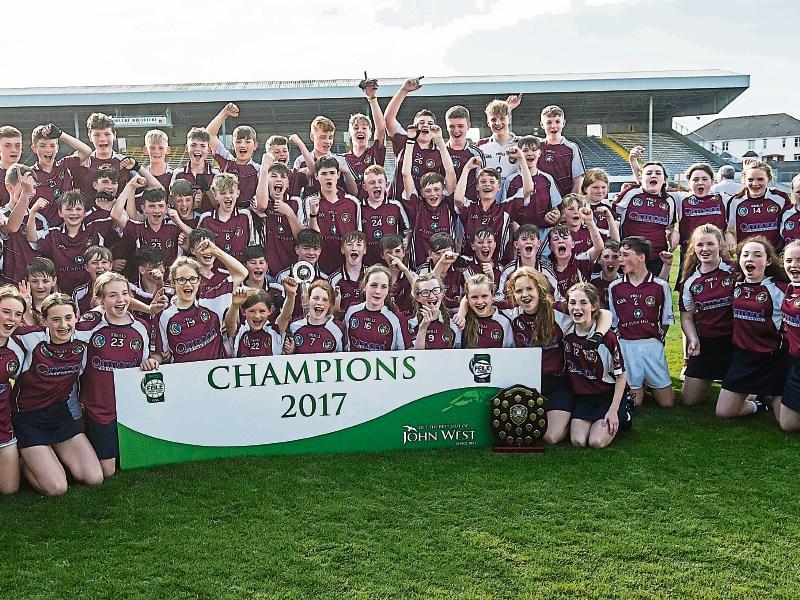 The national Feile camogie and hurling finals, held in the city and county over the weekend, were a huge success.

Thousands of visitors flocked here - hotels and guesthouses were booked out and the region received a major financial windfall.

It was a historic day for city GAA club, Dicksboro.

They won the division 1 national under 14 hurling Feile final against Sixmilebridge, Clare in the last game of the entire weekend.

Just before that the Dicksboro camogie girls won the Division 2 national final beating Kilcormac Killoughey with a late goal.

Over 8,000 under-14 players are participated in the festival, which was held in clubs across Kilkenny, Carlow and Wexford on Friday, Saturday and Sunday.

Around 100,000 people were in the south-east region for the various events.