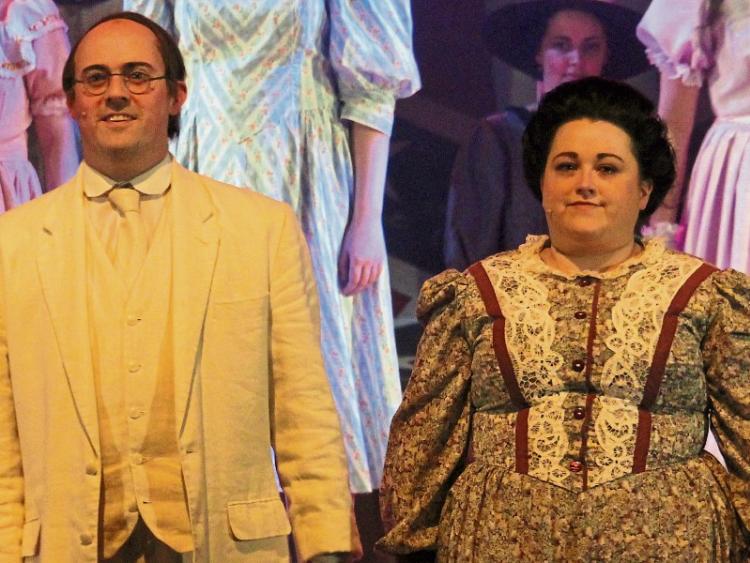 And the show was just pipped for best overall show and had to settle for second place.

In addition to the Kilkenny awards, Eoghan Fingleton, who has been a member of Kilkenny Musical Society for the past four years and was in the cast of “Parade”, received the award for Best Supporting Actor for his role in Tullamore’s Sweeney Todd. Ciaran Dunphy was part of the New Ross who received a nomination for the comedy in Dirty Rotten Scoundrels.

Kilkenny audiences can see them in action on Wednesday, June 28 when they bring an intimate evening of music to the Set Theatre.

The show “Summer Time and The Livin’ is Easy” is an evening of easy listening music and song. Tickets from Langton House or on line from kilkennymusicalsociety.com. Pre show early bird menu is also available from Langton House Hotel. Tickets for this event, which are limited, cost just €10.