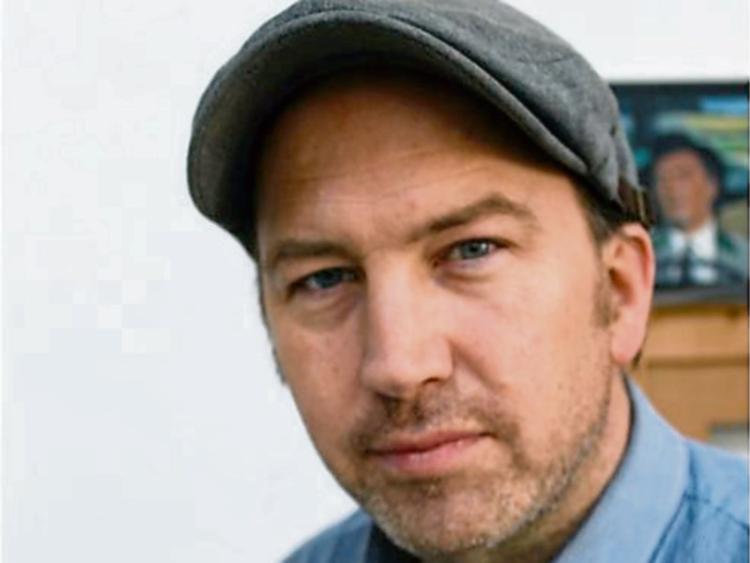 One of Kilkenny's most revered artists got more than he bargained for last week when he went to court. Blaise Smith who lives outside the village of Dungarvan was thrown out of Athy District Court for sketching judge Desmond Zaidan as he worked. Blaise was before the court on Tuesday for driving without any insurance at Ballitore on September 29, 2016. However before his case was called Judge Desmond Zaidan noticed Mr Smith leaning against the wall with a sketch pad intently drawing the judge as he worked through the other cases on his list. Judge Desmond Zaidan stopped what he was doing and asked gardai to find out why 'that man' was drawing him.