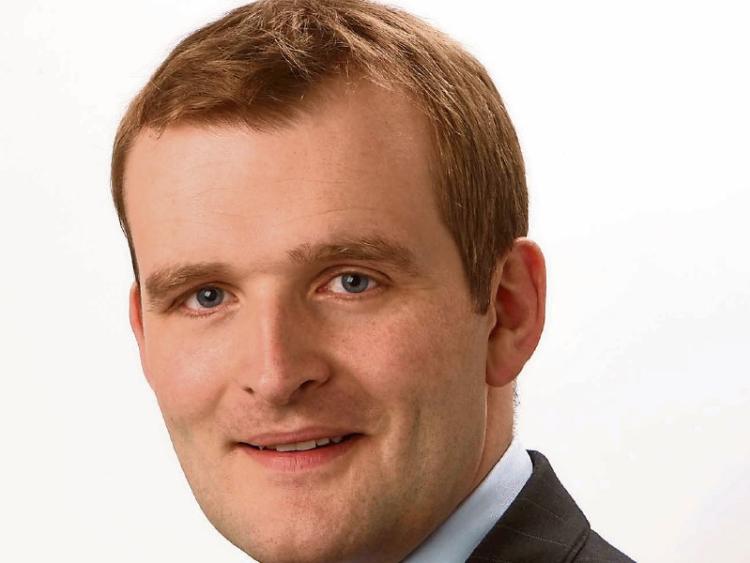 Kilkenny Deputy John Paul Phelan has been appointed a junior minister in the new Fine Gael led government, it was revealed this afternoon.

He will be based in the Department of Housing and Local Government and will have specific responsibility for local authorities.

He intends to make a number of sweeping changes including bringing back autonomy for towns and cities over 10,000 in population.

This means Kilkenny city will once again have a mayor elected by the people living in the city.

It will do away with the current system where people representing other parts of the county are eligible to be the First Citizen of the city.

He will also have to grapple with the ongoing fall-out from the boundary issue between Waterford and Kilkenny.

He intends taking a full look at the structure of local government and he will soon have a report on proposed changes to local authority areas.

His appointment was ratified at this morning's Cabinet meeting.

Deputy Phelan is from Tullogher and is 38 years of age.

His first call after receiving the news of his promotion was to his mother Mary. His father Jimmy died around a decade ago.