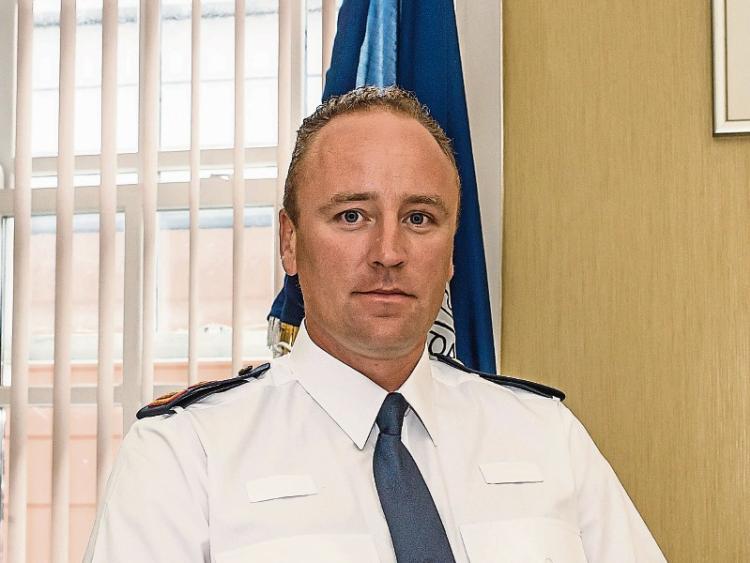 A man who impersonated a garda and stole money from a pensioner was sentence to ten months behind bars.

John O’Brien of 11 Hillview Drive, Abbeyfeale, Co. Limerick was convicted and sentenced to ten months imprisonment following the theft of €150 from a 79-year- old resident of Kilmacow, Co. Kilkenny on January 14 by a person purporting to be a member of An Garda Síochána. O’Brien was convicted of theft and of impersonating a member of An Garda Síochána.

Detectives at Thomastown Garda Station apprehended O’Brien following an intensive investigation supported by the Divisional Scenes of Crime Unit and the Technical Bureau at Garda Headquarters.

Superintendent Derek Hughes of Thomastown Garda Station described the crime as despicable and said the conviction highlighted the depths to which criminals will stoop in targeting vulnerable members of the community but also the lengths to which An Garda Síochána will go to apprehend criminals.

He also asked anyone with information about criminals targeting the vulnerable in communities in Kilkenny to exercise their civic duty and report the information it to the gardaí.