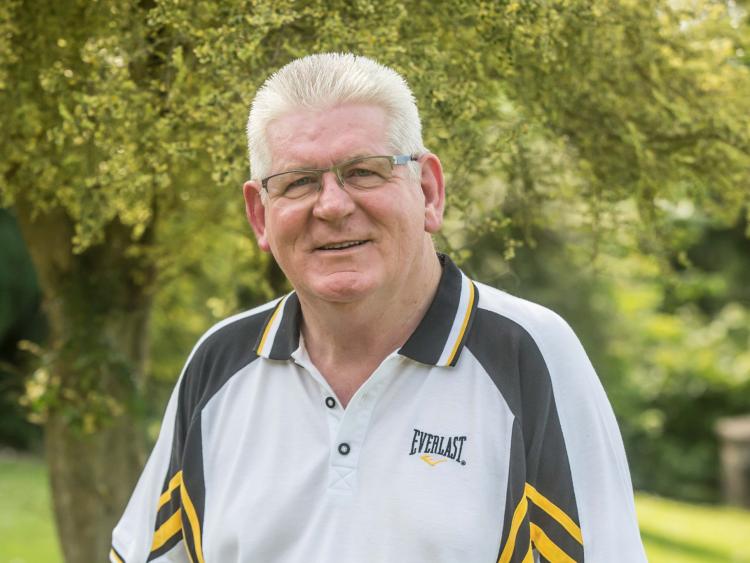 A South Kilkenny man feared for his life when he was trapped inside a bar during the London Bridge terrorist attack.
On June 3 eight people were murdered and 48 injured when three terrorists drove a rented van into pedestrians on the bridge before going on a stabbing rampage.
Tony Brennan from Kilmoganny was attending a friend's birthday party at Tito's restaurant on London Bridge at the time.
“We were deciding on dessert when it all kicked off. I could see commotion and lads jumping off their seats and heard someone say 'he's gone mad, he's stabbing everyone.
“Three chaps picked up stools and drove the attacker out. As he ran off more people were running towards the restaurant. He stabbed one man and tried to stab another man,” the 65-year-old said.
Two injured men, who had stab wounds in the neck and stomach were then brought into the restaurant and the manager put down the shutters and locked the doors.
An off-duty policeman was helping the injured and Tony, a retired psychiatric nurse advised him to keep pressure on wounds, keep them conscious and to make sure that they had no water in case they needed an operation.

“People were very upset, they didn't know what was happened and at that stage we thought that there was only one person out there.
“We could hear gunfire and everyone went down to the ground. I feared for my life as I did not know what was happening. The women were hysterical and the men were ashen-faced. There was pandemonium. There was a chap with a buggy who had rushed into the bar before the shutters went down and his wife was still outside on the street.
“After the shooting stopped the place went very quiet apart from the two injured men crying out in pain. Ten minutes later there was a big bang on the door and they said that they were police and paramedics.
“The manager half opened the door and there was a policeman and two paramedics. The policeman told us it was not over yet and to be ready and police would come back and evacuate the building. When he came back he had three armed policemen with him.
“They told us to walk and not run and to go as fast as you can, not to take photos, to walk in twos and not to go back. I came out and the doorway was saturated in blood. I turned left and could see nothing but armed police.
The group of approximately 30 people were escorted to a nearby hotel that is parallel to London Bridge Road.
“It was around 150 yards away. When I turned around the corner I saw five people being treated by paramedics and a defibrillator was being used on one man, who was naked from the waist up,” he said.
The group were brought to the hotel where they remained until 4am the following morning.
“Out the window all the bridges were closed and there was no traffic moving apart from blue lights and ambulances. There were abandoned cars, it was like something out of a disaster film. Everyone was fairly shaken. You never think you will be there when something like this happens. It was horrendous,” he added.
Tony has made a statement to the Special Branch of the British police outlining what he saw.