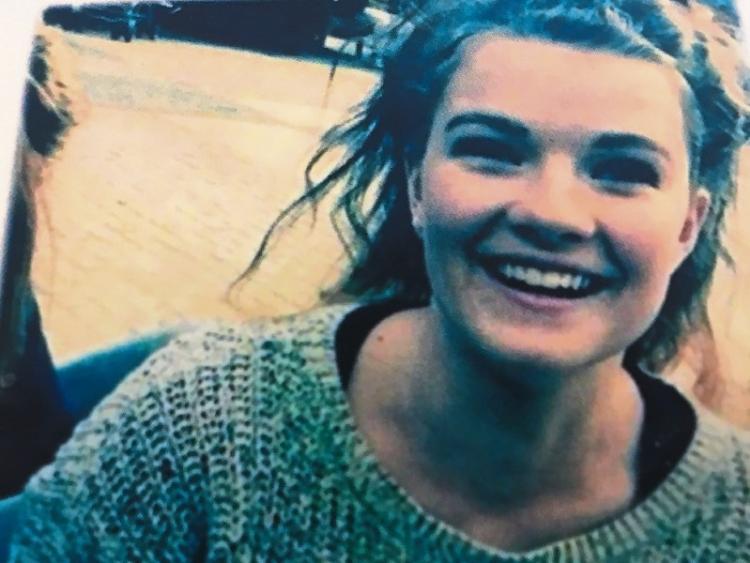 Kilkenny teenager, Ciara Lawlor who died suddenly last year at a Kodaline concert is to be immortalised in a song by the band.

The 17 year old who was remembered recently by a weekend of events to raise funds for different local charities, took ill while attending the group's gig in Marley Park, Dublin on July 8, 2016. The Loreto Secondary School student later died at Tallaght Hospital.

Kodaline were so affected by Ciara's passing that they attended her funeral and played one of their songs at it.

They recently donated a signed guitar for auction at the memorial and fundraiser in her honour.

News of the song was relayed through the Ciara Lawlor Memorial Facebook page.

The song will be included on their new album for which no release date has been given.