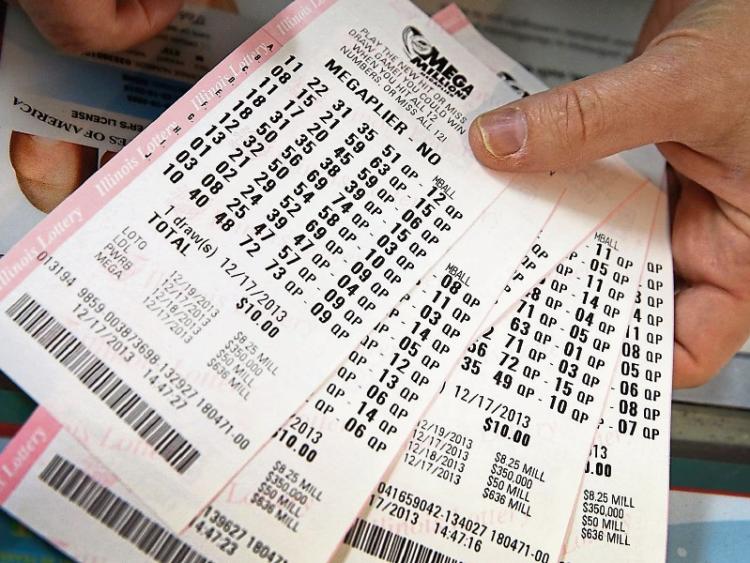 Lotto company Multilotto have launched in Ireland, which means you can now buy tickets for lottery jackpots that dwarf those available on the lotto or EuroMillions – including American giant Mega Millions.

The next Mega Millions draw takes place on Friday night and the jackpot is now up to an eye-bulging €120,100,000.

Thousands of players from across Ireland have already bought tickets for the draw and if you get your tickets now you’ll get 2 for the price of 1. Your 2 tickets will cost you just €2.50 in total. Get your tickets here.

The jackpot has already rolled over 15 times, which means there’s a great chance someone is going to hit it this time round. And, if that lucky individual is from Ireland, they will instantly become the biggest winner of a US lottery from outside the country. 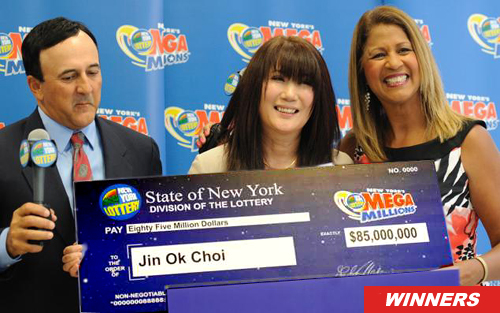 The next winner could be from Kilkenny

Average jackpot: In excess of €100m 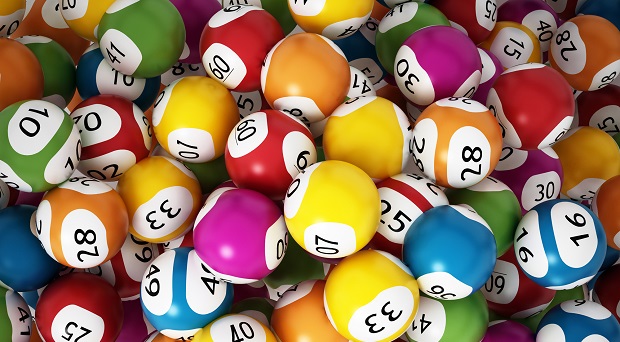 In addition to Mega Millions, players at Multilotto.ie can play 10 more lottery jackpots from around the world, including Powerball from the States and big lotteries from Europe like EuroJackpot, Spain’s El Gordo and Italy’s SuperEnaLotto.

Get your tickets for 2 for 1 tickets for Friday night’s Mega Millions and see if you can become one of the biggest lotto winners in Irish history, here!