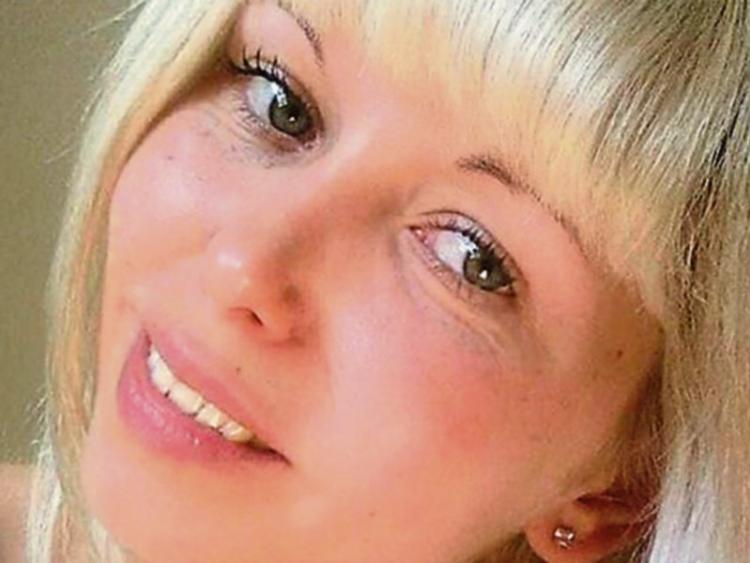 Six weeks after her death the remains of Rita Apine have been laid to rest in her native Lativa.

Rita Apine was cremated in Ireland last month and her ashes were sent by diplomatic post to her homeland where her funeral took place last Thursday.

Friends and family gathered in Jaunciema, a neighbourhood in Riga in Lativa to say goodbye to their daughter and friend. After the funeral service Rita was buried and flowers placed on her simple grave.

A fund had been set up in Kilkenny following the killing of the 29-year-old to help cover the cost her cremation and of bringing Rita back to be buried. Over €4,000 was donated to the fund by the people of Kilkenny.

Julia Sinjagina, a close friend of Rita's who lives in Kilkenny said that she wanted to ‘ express my great gratitude to all the people who helped’

“Your help helped to cover the costs of cremation in Ireland and the funeral in Latvia,” she said/

The young mother-of-two died following an incident in her home at Freshford on May 14. Over 400 paid their respects to Rita at a vigil in Freshford in the days after he death. A man has been charged with her murder and is remanded in custody.