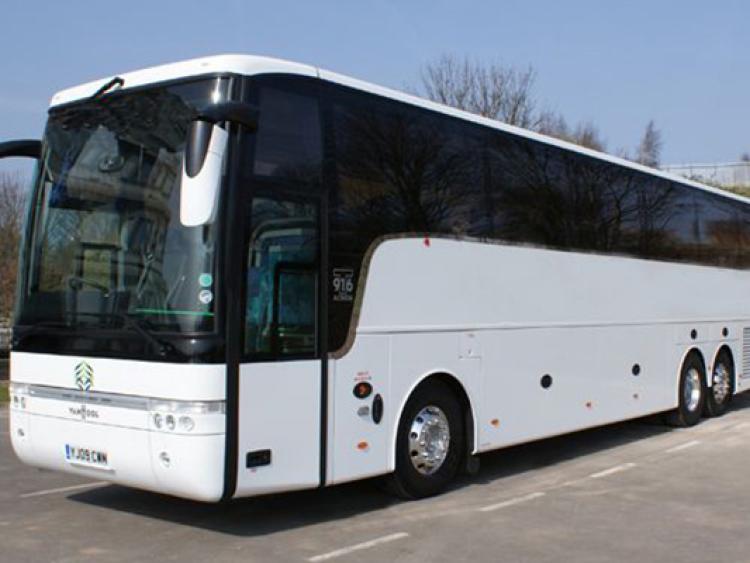 Buses are being targeted.

Some coach and bus drivers are still afraid to park their vehicles overnight on the Castle Road due to fears of diesel being stolen from them.

The matter was flagged as a problem more than a year ago by Cllr David Fitzgerald, who, at the June meeting of Kilkenny City Municipal District, said it was still going on.

“I spoke to a certain driver only the other night, and he will not park overnight on Castle Road,” he said.

“Anyone who's ever had to fill a truck or bus, it runs into the hundreds, the tanks are huge.”

Cllr Fitzgerald also again raised the issue of anti-social behaviour on Kieran Street, and another particular recent incident there.

“I think we have to come together to find a solution. These two issues have been going on for years now.”