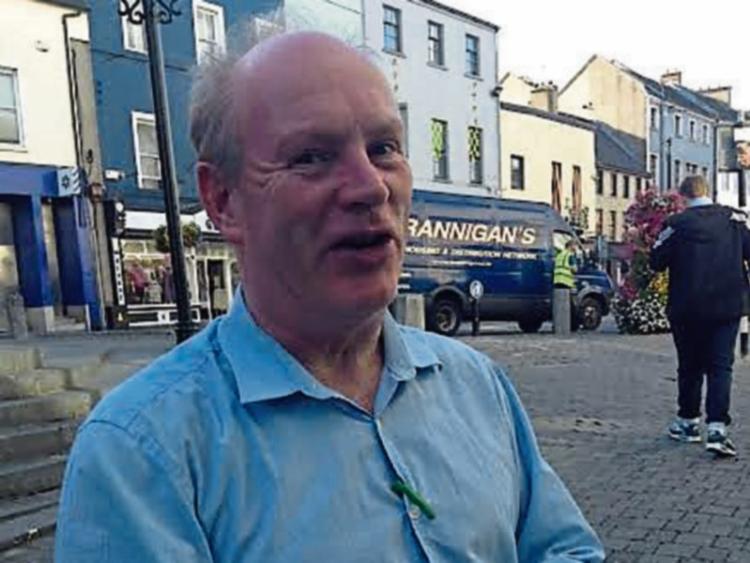 The death of Terry Cleere, Freshford Road, Kilkenny and formerly of The Red Lion pub and adjoining supermarket on Vicar Street has stunned many in the city.

The 55 year old was a wonderful human being and many people used to buy their Christmas tree from him at his home on the Freshford Road, It was always a fun experience.

He had a big heart and died of a suspected coronary at home on Monday night.

He gave new and upcoming bands a voice at the Red Lion which was a Mecca for music lovers up to the time it closed around 17 years ago.

He took over the pub and supermarket from his late father Martin and was predeceased a few years ago by his brother Fr Martin.

His old friend, Arthur Drohan of Ryan's Bar Friary Street said Terry put on many a gig back in the day when no one else would risk it and helped keep music alive in Kilkenny.

He is survived by his daughter, Emily, mother and other family members.