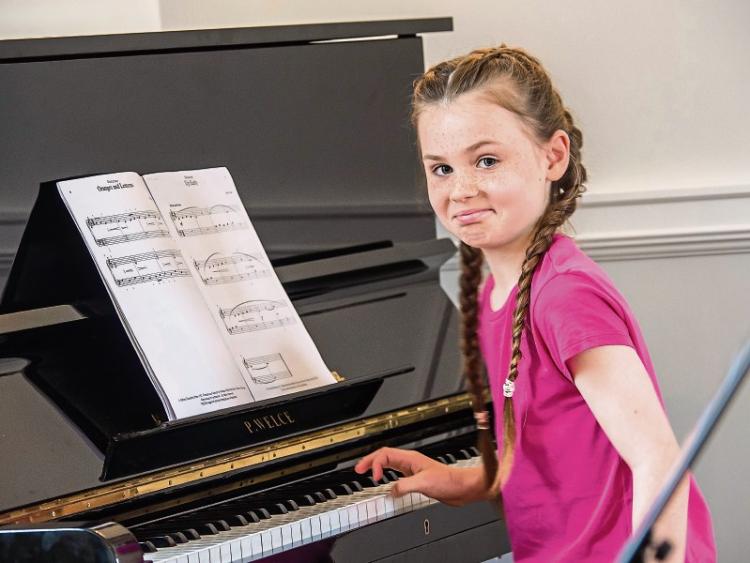 Parents and families of music students at Castlecomer Arts Academy were treated to an impressive recital last week.

The Drawing Room of the Creamery House was the setting for the end of term concert which marked Castlecomer Arts Academy's inaugural year .

Director Clare Mc Hugh introduced the concert which included works by Debussy, Rossini and Paganini. As well as classical works played on piano, violin and oboe, the audience was treated to some musical theatre and a selection of popular songs .

Situated on the top floor of the Creamery House, the Academy offers tuition in a range of instruments and singing (classical and musical theatre).

From September there will also be harp and woodwind tuition as well as Speech and Drama. Music Theory and Junior and Leaving Certificate programmes are also provided.

Throughout July, Castlcomer Arts Academy will be open to facilitate the enrolment of new students