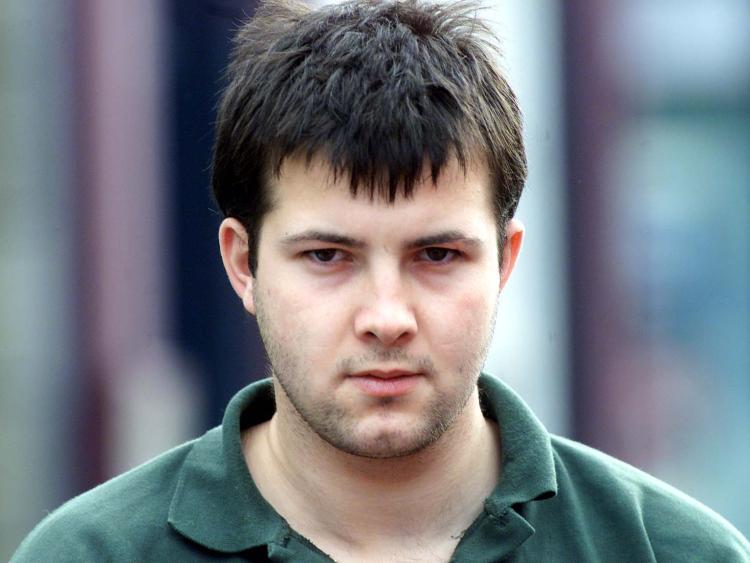 A Kilkenny man who dismissed a team of lawyers during his trial for murder, and recalled his own nephew to cross-examine him himself, faces a retrial following a successful appeal.

Tadgh Butler (36), with an address at Seafield in Tramore, Co Waterford but originally from Kilkenny had pleaded not  guilty at the Central Criminal Court to the murder of Michael O'Dwyer (25) at that address on January 10, 2014.

Butler dismissed his legal team on day six of his trial for murder and recalled his nephew, Mr Anthony O'Grady, which saw a “radically different version of events put to him” by Butler compared to what had been put to him earlier by Butler's lawyers on his instructions.

The latter version alleged that Butler had accidentally stabbed the deceased when struggling to take a knife off Mr O'Grady - a suggestion which was vehemently denied by Mr O'Grady.

Butler was unanimously found guilty by a Central Criminal Court jury after two hours and 26 minutes of deliberations and he was given the mandatory life sentence by Mr Justice Patrick McCarthy on May 15, 2015.

He successfully appealed his conviction on Monday with the Court of Appeal holding that the trial judge ought to have advised him that the new version of events he put to his nephew in the witness box could not have been considered by the jury without hearing sworn evidence in relation to it.

Counsel for the Director of Public Prosecutions, Denis Vaughan Buckley SC, told the Court of Appeal today/yesterday(THURSDAY) that his instructions were to seek a retrial.

Butler was remanded in custody to appear before the Central Criminal Court on Monday next.

Giving judgment in the Court of Appeal on Monday, Mr Justice Alan Mahon said the trial judge was entitled to use his discretion to insist the trial should continue in the interests of justice at a time when the prosecution's case had almost closed. The decision to force Butler's hand in this way did not result in the his trial becoming unfair.

However, there was an onus on the trial judge, “over and above that which is present when an accused is legally represented, to ensure, as far as reasonably practicably possible” that the accused would not take any step which might weaken any line of defence he had clearly adopted.

Mr Justice Mahon said it was clear Butler's line of questioning was intended to establish that he had accidentally stabbed the deceased.

In his closing speech to the jury, Butler recounted again the new version of events put by him to his nephew.

“It was almost certainly the case” Butler did not understand that in order for the jury to consider his version of events, it was necessary that they should hear it as sworn evidence, Mr Justice Mahon said.

While such would have been in the basic knowledge of a lawyer it is unlikely to have been known by a lay person.

Mr Justice Mahon said the Court of Appeal was in no way suggesting that a trial judge should step into the shoes of an accused's discharged legal advisor.

He said the trial judge was correct in his instruction to the jury that unsworn statements made by Butler in the course of the trial, either when cross examining Mr O'Grady or during his closing speech to the jury, were not evidence, and could not be considered as such by the jury.

He said the trial judge correctly told the jury that it could not consider as evidence Butler's suggestion that his stabbing of the deceased was accidental because Butler had not given that evidence under oath.

In these particular circumstances, the trial judge ought to have gone further than reminding Butler of his entitlement to give evidence under oath. The trial judge should have advised him that if he did not do so, or call other evidence on his behalf, the jury could not consider the new version of events as they had not heard sworn evidence in relation to it.

On that basis, Mr Justice Mahon, who sat with Mr Justice George Birmingham and Mr Justice John Edwards, said the court was satisfied that the conviction ought to be quashed.

Mr Justice Mahon said the Court of Appeal would in due course hear submissions on wether a re-trial should be ordered.

Giving background, Mr Justice Mahon said four men, on the date in question, were drinking in a house in Co Waterford when a row broke out. It was alleged that Butler fatally stabbed Mr O'Dwyer in his side.

Another of the men present, Mr Anthony O'Grady made a statement claiming that he had witnessed Butler stabbing the deceased but at trial Mr O'Grady professed a lack of memory and his statement was admitted by direction of the trial judge under Section 16 of the Criminal Justice Act 2006.

There was also evidence from Butler's ex-partner to the effect that when visiting Butler in jail, he told her that he had stabbed the deceased.

On day six of his trial for murder, Butler “parted company” with his legal team, led by Brendan Grehan SC, and sought an adjournment to appoint a new team of lawyers.

The trial judge offered Butler the choice of either re-engaging his legal team or proceeding with the case and representing himself.

Mr Grehan, having consulted with Butler, sought leave that he and his team be permitted to discharge themselves from the case because their new instructions were “radically different” to his pre-trial instructions on which he had conducted the trial up to that point.

Counsel indicated that Butler now wished to recall the prosecution witness, Mr O'Grady, and put a “totally different” version of events to him.

In pressing for an adjournment to engage a new legal team, Butler said he was unable to represent himself and did not wish to do so.

The trial judge ruled: “I take the view that the case should proceed. At this juncture you must take responsibility for the course which you have adopted and it is your responsibility.”

Butler then recalled Mr O'Grady and cross examined him which saw a “radically different version of events put to him” by Butler compared to what had been put to him earlier.

Counsel for Butler in the Court of Appeal, Michael Bowman SC, maintained that he was “clearly unfamiliar with basic legal concepts” including the principle that evidence is not made up of submissions or comment from the body of the court but is given under oath in the witness box and that the jury could not rely upon comment or submissions in arriving at its verdict.

This misapprehension led to a situation where the accused did not call any evidence to support the defence “raised belatedly”, as he believed that this was not necessary and that references he made in his closing speech to the jury, did not constitute evidence for consideration by the jury.