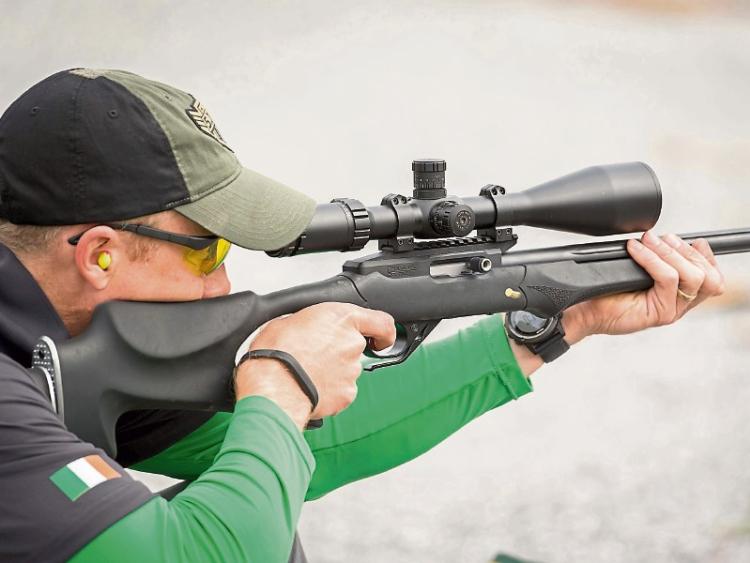 A Kilkenny man has won a prestigious world shooting title. Ray Holohan, a retired Defence Forces Captain from Moneenroe, Castlecomer won the individual world smallbore championship at the weekend. He was also part of  the Irish team that won the World Championships in Gallery Rifle Centerfire and Smallbore in a very competitive competition against teams from Britain, Germany, South Africa, Australia and Germany.

It was the first time the IGRF world championships were held in Ireland. The Midlands National Shooting Centre in Offaly hosted the event with competitors from the twenty NASRPC clubs in Ireland attending and from countries around the world.