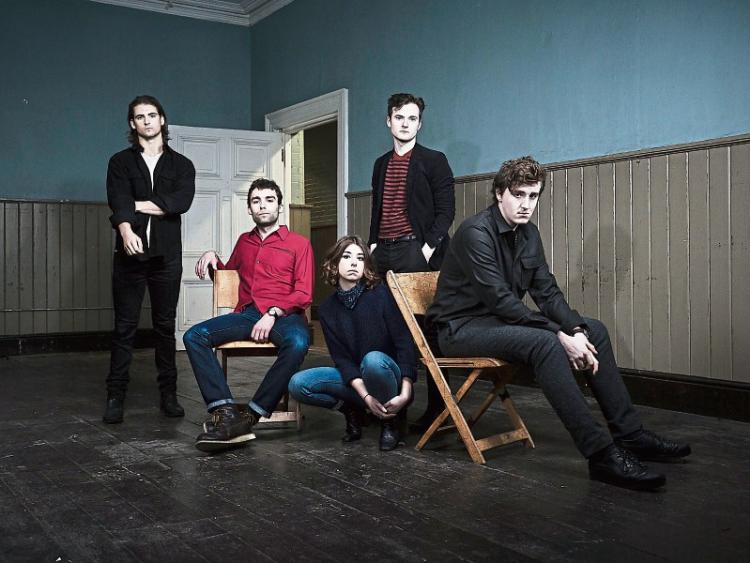 Now in its third year, AKA (Alternative Kilkenny Arts) fringe festival is shaping up to be another fantastic addition to the marble city’s festival calendar.

The ‘fun’ runs from August 3 to 20 in various venues, cafes, theatres and outdoor spaces through out the city.

It’s a very welcome return to Culture Vultures for Little Green Cars, who played a classy blinder in February at Dublin’s Sound House. The band released their second album, Ephemera, over a year ago, and has easily proved they are the go-to people for anyone looking for harmony-drenched pop music that intelligently touches on serious subjects. Presently working on material for their third album, Little Green Cars join Culture Vultures at AKA for an intimate performance at Set Theatre that will see them deliver tracks from Ephemera as well as from 2013 debut album, Absolute Zero. And if we’re very lucky, they might just throw in a well-chosen cover version, too.

Journalist & Culture Vultures co-curator Tony Clayton-Lea will interview Cartoon Saloon’s co-founder and Creative Director Tomm Moore. For almost 20 years, the Kilkenny based animation studio has produced shorts, TV series and feature films. Not only that, but they have nabbed Oscar and BAFTA nominations for works such as The Secret Of Kells, Song Of The Sea, and several others. Cartoon Saloon is presently putting the finishing touches to animated feature film, The Breadwinner, which they are co-producing with Angelina Jolie’s production company, Jolie Pas Productions.