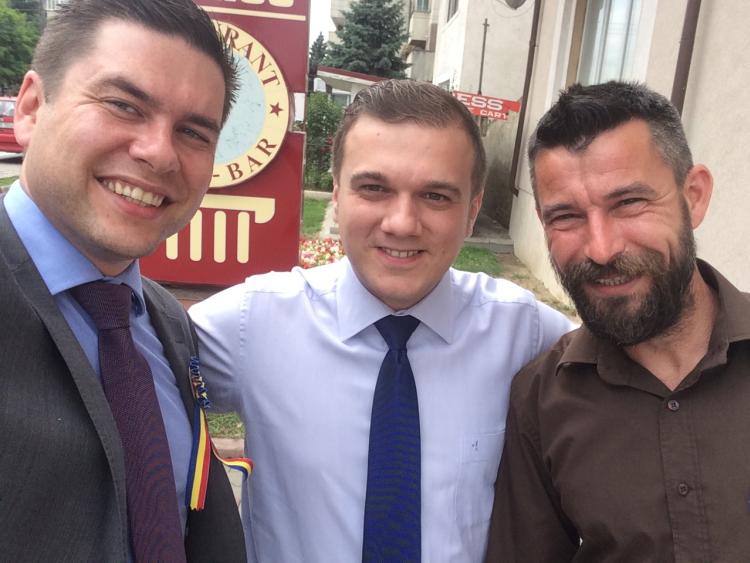 Most will associate Transylvania with the legend of Dracula but next week the Romanian region will play host to the fourth edition of the Celtic Transylvania Festival that attracts thousands from all over Romania and beyond.

Organised by a dedicated team including local man Ovidiu Filip who is from the area, the Celtic festival will feature reenactments of ancient battles and a line up of entertainment with musicians travelling from all over the world to take part.

Ovidiu Filip describes Kilkenny as his 'home away from home' and always ensures there is a Kilkenny connection and has received a Mayors Award for promoting Kilkenny abroad.

There will be two local musicians taking part - Sean Maher, known locally as the Demon Busker and former Mayor Andrew McGuinness who will perform at the festival for a third time. This year Andrew will close the festival at midnight on Sunday, July 23.

Speaking to The Kilkenny People, Andrew said, "This is a fantastic festival organised by a great group of people in a beautiful part of the world. It really took me by surprise the first year I went and I'm very grateful to be included again for the third time. Being able to promote Kilkenny at the same time is a great bonus."

"I highly recommend Romania as a holiday destination and particularly the Transylvania region during this festival. The people, countryside, food, architecture and so on all contribute to a fantastic experience that you will want to have over and over again after your first visit. I can't stress enough how welcoming the people are, they are fantastic."

"The festival itself is close to a new resort called Baile Figa which boasts swimming pools with impressive water slides, natural mud baths, lazy river and lots more. People will be able to sample local food and drink and local people are always happy to see visitors. With the new direct flight from Dublin to Cluj with Blue Air, Romania is an easy destination to get to. "

Andrew will also perform on the rooftop of the Beyfin Hotel in the city of Cluj on July 27 and in the Pensiunea Iris Hotel in Beclean on July 28.