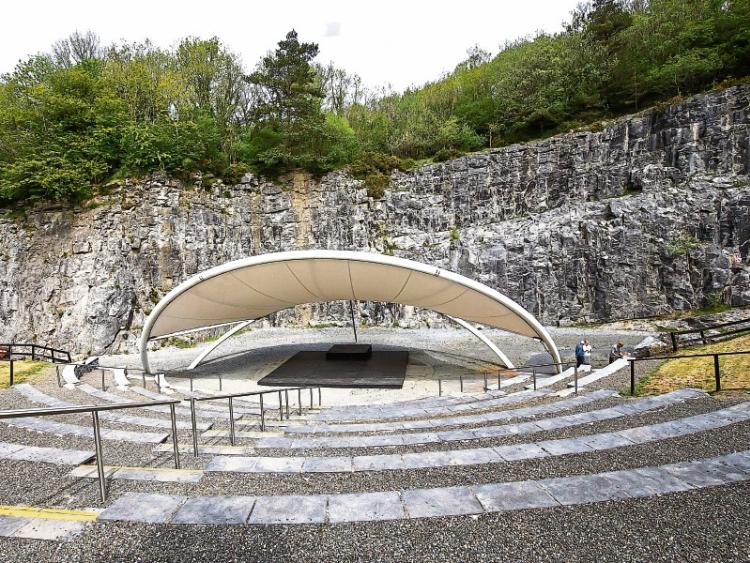 Lots of varied music across the week and we start our highlights at Friday.

Community Radio Kilkenny City hosts a night of spectacular live offerings at their Summertime Party. The bash goes ahead at the Springhill Court Hotel with contributors including Generation 5, Sonic Boom & Johnny Scully as well as DJs Tomm Dowling, Tommy Dowd, Larry Dowd, John Maher and Ann Nolan. Masters of Ceremony are Shane O’Keeffe & Craig O’Shea. There will be a door prize and raffles too. Admission is €5.

If you’re Thin Lizzy fan then Set Theatre’s where you need to be. The band’s drummer Brian Downey brings his Alive & Dangerous Tour to the Langton venue from 8pm and entry costs €21.

For those looking for a stage to showcase their talents, the Home Rule Club is the spot. Moira’s Open Night is back with a start time of 9.30pm.

While further along the quay, Matt the Miller’s live act for the night is The Electrix. They entertain from 10pm & will be followed by a DJ.

On Saturday, Spinners Bar in Kilmacow kick off their third birthday celebrations with Divil the Bit as well as a spin the wheel draw with cash prizes and a BBQ, weather permitting.

David Gray fans meanwhile will gather at St Canice’s Cathedral. The singer-songwriter returns to the local spot as part of his solo acoustic tour. The event has an 8pm start and is sold out.

At nearby Cleere’s Bar and Theatre, music lovers will be going back in time a little. Rollercoaster Records present Fell on Black Days, The Year Grunge Broke from 9pm in aid of Pieta House. Fee there is €10 to enjoy the music of Chris Cornell and Soundgarden.

Back at the Home Rule Club, Seamus Nugent has a late set from 10pm.