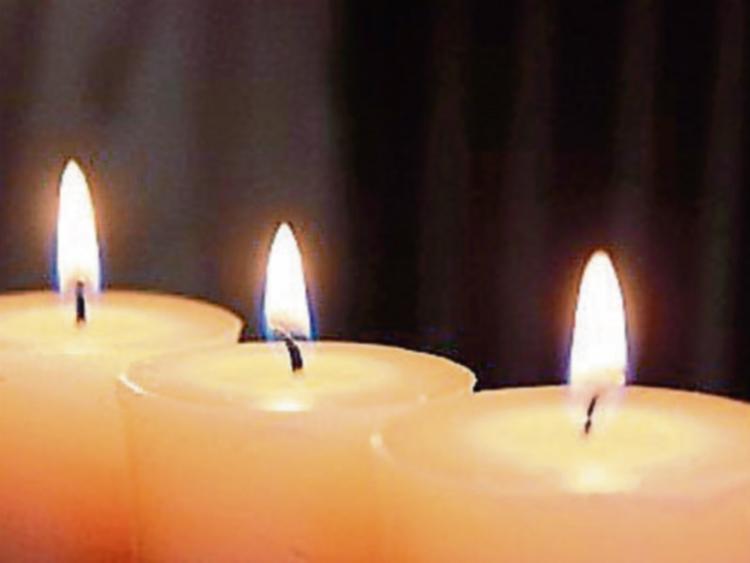 The death has occurred of John Maher, Clogh, Castlecomer, Kilkenny, peacefully at Waterford Regional Hospital surrounded by his loving family. Pre-deceased by his sisters Pat Lalor and Kathleen Lambe. John will be sadly missed by his wife Mary, sons Padraig and Sean, daughers-in-law Orla and Hannah, grandchildren Aisling, Eoin and Rory, sister Alice, brothers Eamon and Ollie, brothers-in-law, sisters-in-law, nephews and nieces, relatives and a large circle of friends.

Reposing at his home from 2pm on Tuesday. Vigil prayers and osary on Tuesday evening at 8pm. Family time on Wednesday morning. Funeral arriving at Saint Patrick's Church, Clogh for Requiem Mass at 12 noon with burial in the adjoining cemetery. No Flowers Please. Donations, if desired, to The Irish Cancer Society.

Reposing at Doyle's Funeral Home, Urlingford on Tuesday evening from 6  to 7pm followed by removal to St. Patrick's Church, Graine arriving at 7.30pm. Requiem Mass on Wednesday morning at 11am followed by burial in the adjoining cemetery.