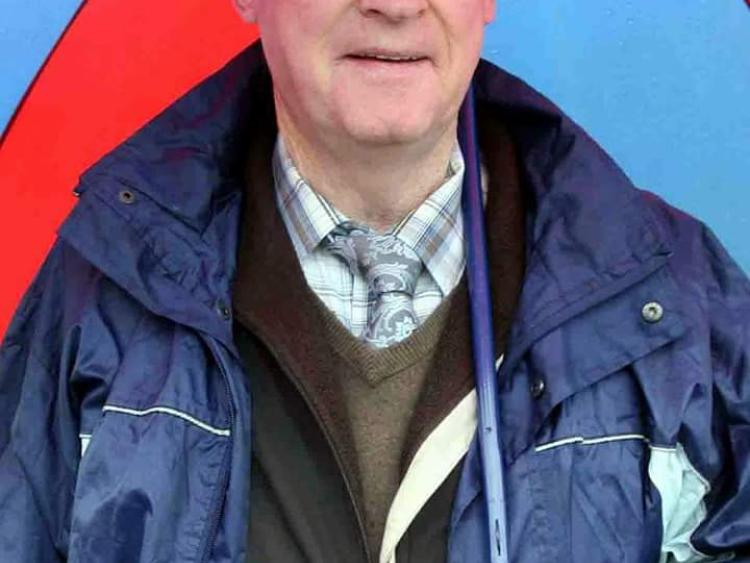 John Maher who was buried this afternoon died on his birthday, Sunday, July 23. He was 69 years of age when he passed away surrounded by his heartbroken family at Waterford University Hospital.

As the bell of the parish church in Clogh peeled when his remains were brought out for burial in the adjoining cemetery today many people bowed their heads and wept.

Everywhere there were the red arm bands worn by the volunteers who travel every year with the Ossory Pilgrimage to Lourdes. John was a volunteer with them for 25 years.

He spent the same amount of time as the bar manager of Castlecomer Golf Club and many current and former officers of the club were at the funeral.

He was also hugely involved with Clogh Handball Club and was a live long member of Fianna Fail.

At the end of the funeral Mass John's son, Sean thanked mourners for coming and said his father was his lifelong hero.

After the funeral, many stories were told of John's kindness and it was said more than once that if you were in his company you came away in better form and energised.

He is survived by his heartbroken wife Mary, sons Padraig and Sean, daughters-in-law Orla and Hannah, grandchildren Aisling, Eoin and Rory, sister Alice, brothers Eamon and Ollie, brothers-in-law, sisters-in-law, nephews and nieces, relatives and a large circle of friends. He was predeceased by his sisters Pat Lalor and Kathleen Lambe.