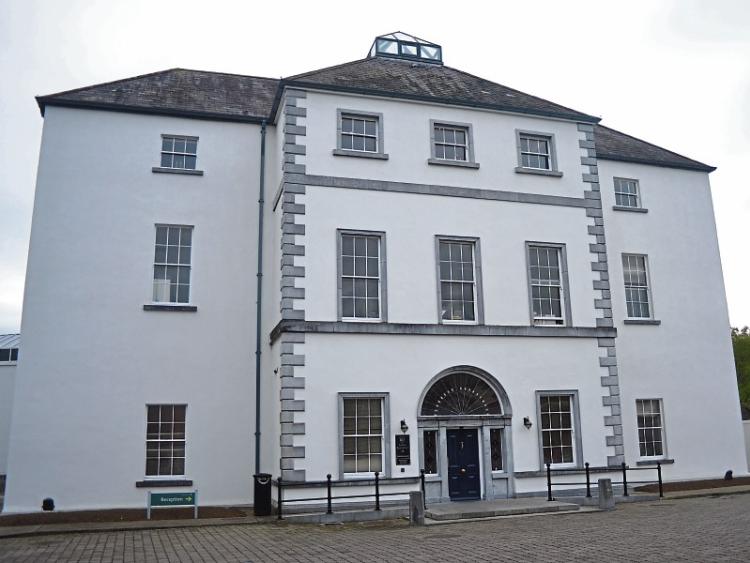 'Scheme rolled out has been nothing short of a disaster'

Local councillors have called for an overhaul of the Government’s new Repair and Leasing Scheme, which has failed to take off in Kilkenny as an effective means of addressing the housing crisis.

The scheme, which was made available in Kilkenny in March, sees grants of up to €40,000 provided to bring properties up to standard for for people on the housing list. Councillors who had been calling for the scheme for some time here initially welcomed it, but there were just 11 expressions of interest in total, and fewer again that were actually eligible.

Now, a number of local councillors say the criteria are overly-restrictive and are disqualifying otherwise valid property owners.

At Monday’s meeting of Kilkenny County Council, councillor Mary Hilda Cavanagh brought a Notice of Motion calling on the council to write to central Government saying the €40,000 cap was too restrictive. The Fine Gael councillor said she had spoken to owners of buildings and auctioneers who were potentially interested in the scheme, but the cap was prohibitive.

She said she was very conscious of the falling populations of rural towns and villages, and €40,000 did not go very far in a semi-derelict building.

“I ask we write to the Department asking it to be reviewed and [for] more money,” she said.

The Notice of Motion was seconded by Cllr Pat Dunphy. Cllr Maurice Shortall said he agreed with the motion.

“The scheme rolled out has been nothing short of a disaster,” he said.

“I’d say you could count on one hand, the uptake.”

He also said that, separate to the €40,000, there should be an incentive directly to the landlord to make the building available.

“Unless there is an attractive carrot coming into that scheme, no one is going to take it up,” he said.