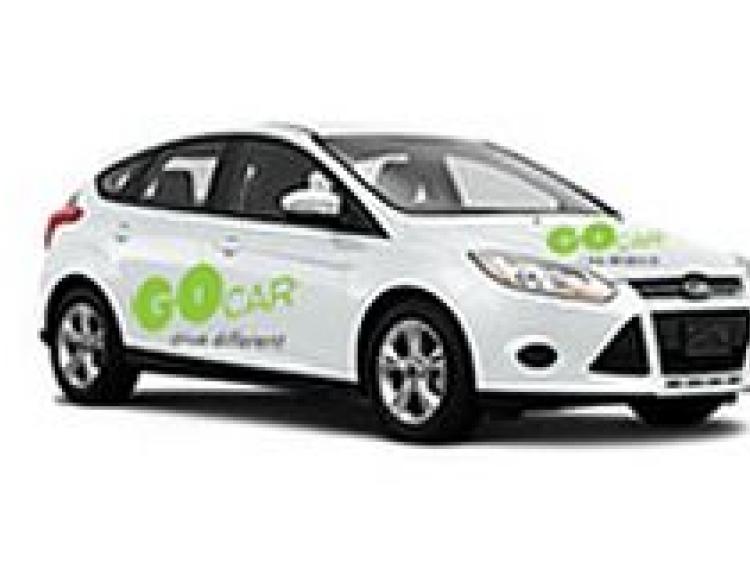 Irish car sharing company GoCar, in partnership with Irish Rail, has launched its car sharing service in Kilkenny with the first GoCar base now situated at Kilkenny MacDonagh Station.

The move comes in response to the success of the car sharing initiative in Dublin and Cork, which has seen increased demand from local residents and businesses for a cost-effective and sustainable alternative to car ownership.

Kilkenny residents can book GoCar vehicles online or via the app for as little as an hour at a time. The car is then unlocked using either a GoCard or a phone with the GoCar app with the keys located inside the vehicle. Car sharing rates start from €8 per hour, with 50KM of driving included on each trip and users benefit from no fuel, insurance or city parking charges. Since it was launched in 2008, over 11,000 drivers have signed up to GoCar, and it now offers over 240 vehicles across 170 locations.