The daily average will surprise you. 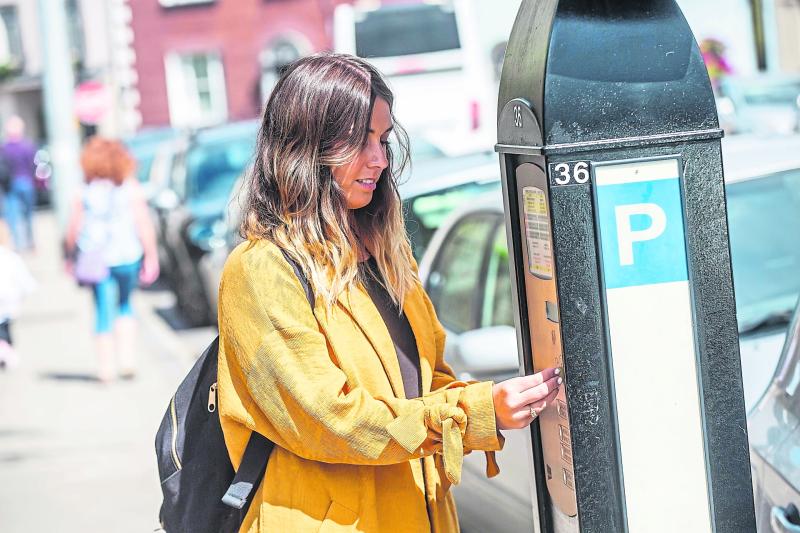 Kilkenny County Council made over €1.4 million in profits last year from parking charges in the city with seventeen tickets issued on average every day.

The figures were obtained following a Freedom of Information request which asked for the total amount of money the council made from parking charges since 2015.

This means the local authority had a profit of over €1.4 million from parking charges over the entire twelve months.

One Kilkenny councillor says the charges need to be looked again. Fianna Fáil's Matt Doran said: “I know it's one of our main sources of income.

“I'm astonished at the 17 tickets a day. That's more frightening, I wouldn't have imagined that the tickets being issued would be that high.

“I know we compare favourably in terms of neighbouring counties of Carlow and Waterford."

He added: “It seems a lot and maybe we're guilty of it. I'd love to have a breakdown of where they're being issued.

“Based on the figures we'd need to be looking at it again in terms of are we justified in the charges that we're requesting.”

For more on this, pick up tomorrow's Kilkenny People.