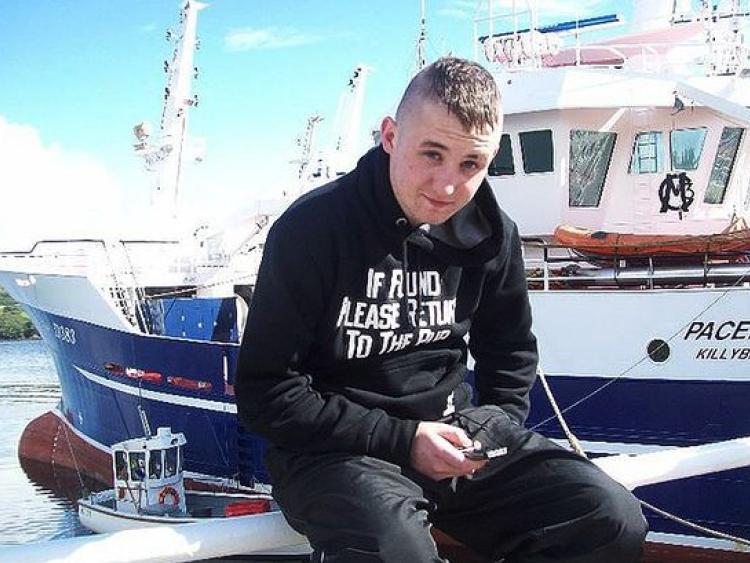 The family of a young man who was killed in suspicious circumstances at a house party in a Kilkenny housing estate are looking for answers.
Kieran Monaghan, who was from Durrow in Co Laois, was stabbed at an apartment in Larchfield Court on Feburary 14 2012 and died. Gardaí attended the scene and investigated the killing. A file was sent to the DPP and no murder charge was brought in the investigation.
It is understood that no charges were brought under the Criminal Law Defence and the Dwelling Act. This legislation was introduced after John Ward was shot by farmer Padraig Nally in 2004.
While no reasons for the non-prosecution have been stated, it is understood the legislation was a significant factor. It provides that someone can use reasonable force to protect people in a home from assault, to protect property, or to prevent commission of a crime.

The Monaghan family has stated that the DPP should not act as judge and juror and are looking for justice for their son and ‘want their day in court’ and have set up a petition which to date has 1,310 supporters.
For more see www.change.org/p/director-of-public-prosecutions-justiceformono