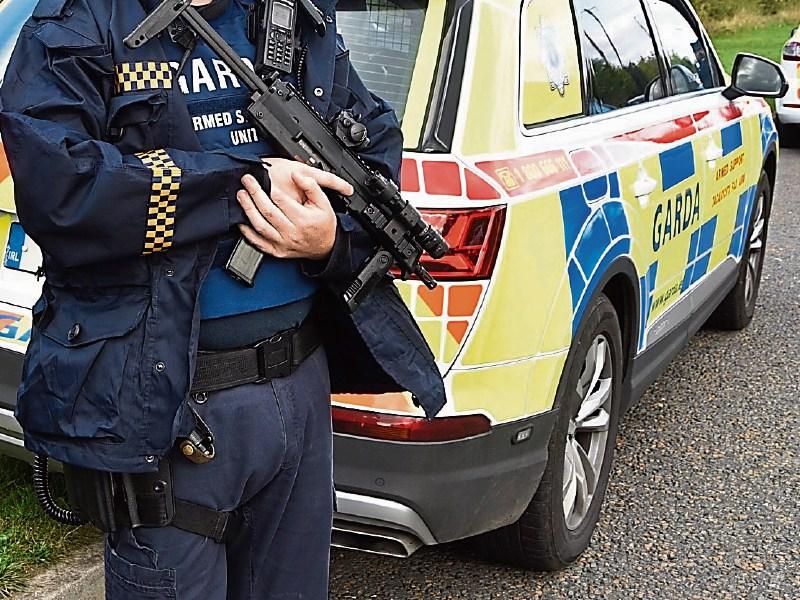 Justice Minister says Operation Thor has been particularly active in the Kilkenny area.

A gang is alleged to have robbed a business in Urlingford before making their escape through the motorway and were in and out of the town in just 13 minutes, a local TD has claimed.

Fianna Fáil's Bobby Aylward raised the matter with the Minister for Justice Charlie Flanagan over gangs use of the motorway networks and how it's impacting on Kilkenny.

Deputy Aylward said: “The programme for Government includes a commitment to erect CCTV cameras on all major junctions on the motorway network.

“There are two motorways - the M9 and the M7 - in my constituency.

“As I said earlier, organised gangs are coming from the cities to target rural businesses and steal from them.”

He added: “In one case in May of this year, a gang came from Dublin to Urlingford, which is a small village in north Kilkenny, to rob from a business.

“They took the lot and were in and out in 13 minutes. They got back onto the motorway, which enables criminals to travel 100 miles in any direction from the scene of a crime within an hour.

“I believe they were back in Dublin within an hour.”

Deputy Aylward also told the Minister that in Kilkenny and Castlecomer, two Garda stations cater for districts with “huge rural and urban populations”.

He asked the Government to consider 24-7 services at these stations or, failing this, an additional allocation.

“Stations in rural towns close down at certain times and Kilkenny city takes on responsibility. I ask that these rural towns, especially the designated towns, have enough gardaí to cover areas where several Garda stations have been closed down," he said.

Replying to Deputy Aylward on July 12, Minister Flanagan said: “There are 11 gardaí in Castlecomer and two in Urlingford and the area is served by the 120 gardaí in Kilkenny city.

“In addition to the provision of garda numbers the Deputy will be aware of the community scheme in respect of text alerts and the work with local communities through the community alert organisation and local organisations such as Muintir na Tíre and farm organisations.

“I assure the Deputy that additional investment will make it possible to maintain and extend a range of intensive policing operations with particular reference to Operation Thor, which has been particularly active in the Kilkenny area.

“We also have new legislation in the form of the Criminal Justice (Burglary of Dwellings) Act.”