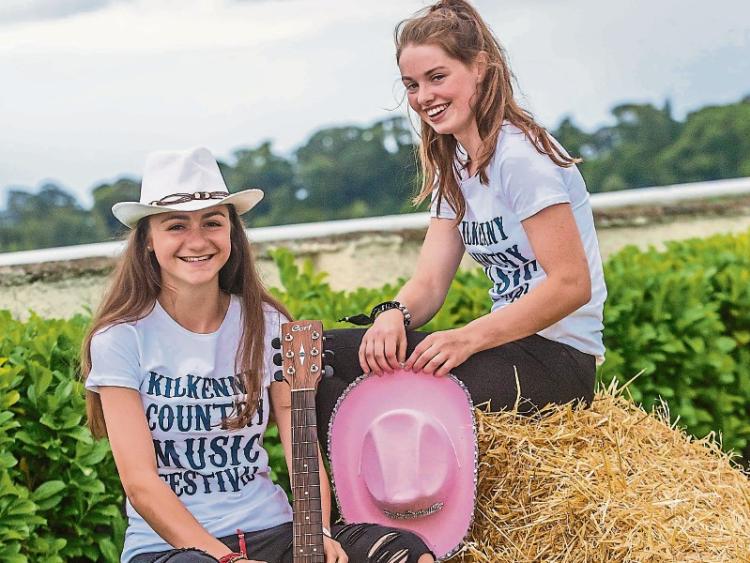 Music fans in Kilkenny can go from the Sofa Sessions to Schubert with a secret garden trail too!

As the Kilkenny Arts Festival andAlternative Kilkenny Arts fringe festival continue to Sunday, they’ll also be joined by the Historical Harp Society of Ireland’s four early-evening concerts and the start of the nation-wide Heritage Week. And that’s on top of the usual feast.

There’s something for all tastes every day so let’s look at some of the highlights:

On Thursday the Historical Harp Society of Ireland begins its run of concerts which each start at 5:30pm at Coláiste Pobail Osraí. The opening act is Simon Chadwick, who will feature Gaelic music from the Hebrides.

If you fancy showcasing your own talents then Moira’s Open Night might be just the thing. The monthly session takes place at the Home Rule Club bar.

Saturday has music and more from 5pm at Brewery Corner. The event, Vinyl Valkyries, is hosted by Kilkenny For Choice with the ARC’s official roadshow providing a night with live bands, DJs & comedy acts.

Callan hotspot Fennelly’s has another Courtyard Gig with Mongoose. The songwriting foursome showcase their talents from 8pm.

And in Slieverue, music’s by Dermot & Irene King at the Rhu Glenn Hotel with doors open from 9pm.

Church Hill Silver Band will entertain at Kilkenny Castle from 2:45pm and all are welcome onto the grounds for that.

The Battle of the Bands has its first of its trio of heats at Brewery Corner from 5pm. Pitched at those aged in their late teens, the finals will reveal a winning of a recording session with Broderick’s Studio.

While the last of the Historical Harp Society of Ireland has the last of four concerts from 5:30pm. This time around James Ruff makes his Irish debut to play a copy of the eighteenth-century Mullaghmast harp.