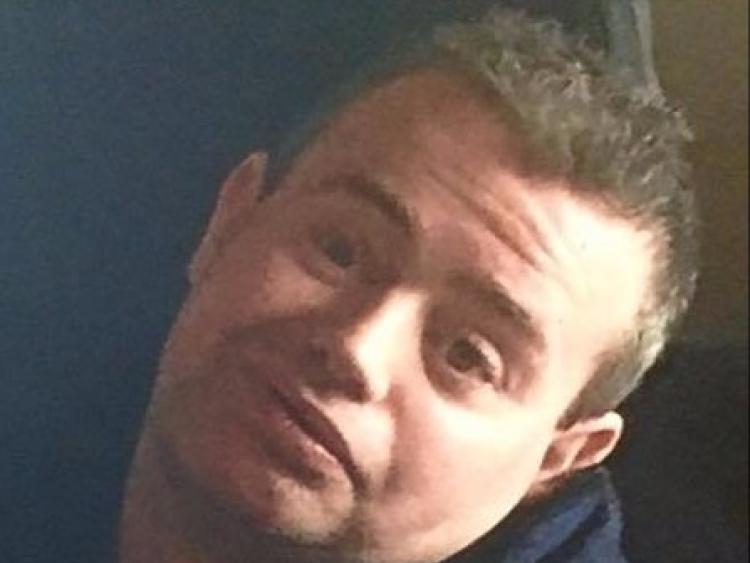 As Eoin O'Donovan's funeral cortege pulled out from St John's Church, Dublin road, Kilkenny on Saturday morning, it was led by a group of motorcyclists. These were the same bikers who every year, visited St Patrick's Centre on the Kells Road to give out gifts to the residents including Eoin.  He really looked forward to their visits and became firm friends with them.

At 37 years of age, his death has rocked his family, two city communities as well as a wealth of friends and neighbours. In his early years, the family lived at Loreto Avenue at Riverside Drive and then moved to Richview on the city's Castlecomer Road where they were equally popular and immersed themselves into the community.
And St John's Church was full for Eoin's funeral Mass. His wonderful sense of humour, heartwarming smile, sense of mischief and the glint in his eye were remembered by his sister Laura in a wonderful speech at the end of the Mass. Earlier, Eoin's younger brother Donal thanked the many, many people who had helped Eoin over the years during his illness and the consequences of that.
Laura spoke about how Eoin was a regular visitor to the neighbours in Loreto Avenue and Riverside Drive and often called in for a tea and a biscuit and that earned him one nickname, Teabags Donovan. Laura said he could not have grew up in a warmer of safer community environment.
However it was his smile and his ability to put people at ease and the way he took what life had thrown at him with such courage and serenity, that made him stand out.
Laura had the congregation in stitches remembering his exploits including giving up cigarettes at 12 years of age.
His kickboxing career and the manner in which the local club treated him, bringing him training to Irishtown every Saturday, leading to his black belt was a source of great pride and comfort to his family.
Before Eoin was laid to rest in Foulkstown cemetery, family friend, Frank O'Donoghue sang, Mo Ghile Mear, made famous by the late Sean O'Riada.
Eoin is survived by his heartbroken parents, John and Mary; sisters Kathryn (Moore) and Laura and brother Donal; brother-in-law Bob, nephew Harry, niece Faye, uncles Paudie and Donie, aunt Noreen (Armstrong), extended family, neighbours and a wide circle of friends.