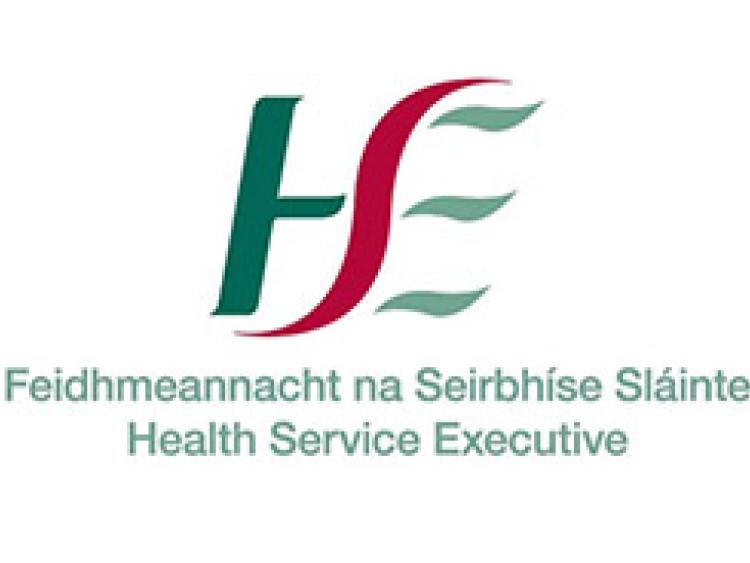 Figures obtained under the Freedom of Information Act have revealed that the highest earning GP co-op in the country was Care-Doc in Carlow/Kilkenny, which received a gross payment on €3.3 million.

This gross payment includes expenses such as the wages of doctors, nurses and clerical staff, insurance and technology.The HSE paid GPs and co-ops €540 million last year for State health schemes, such as treating medical card patients.

Figures obtained by RTE News under the Freedom Of Information Act found that 2,900 GPS or their practices were paid on average more than €186,000 each.
More than 40 GP practices and co-ops earned an average of over €500,000 each in payments.