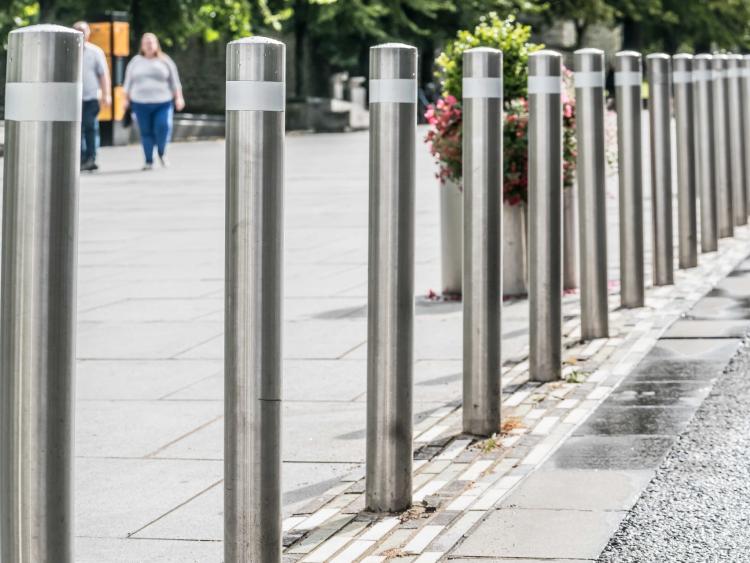 Local authorities - including Kilkenny County Council - will ‘most likely be looking for guidance at a national level’ on bollards being vulnerable to a terrorist attack.

Just last week the Kilkenny People revealed that bollards - used in areas throughout the city - are not designed to withstand deliberate ramming and are there for ‘aesthetic reasons’.

In August, terrorists killed 16 people at the popular tourist spot of Las Ramblas in Barcelona and injured over 100 others in a van attack.

The chairperson of the Joint Policing Committee in Kilkenny, Fidelis Doherty, says an audit of all bollards should now be carried out.

Kilkenny County Council says the bollards are something that may be discussed at the next JPC meeting.

They added that local authorities will most likely be looking for guidance at a national level on the matter “if the gardaí feel there is a significant threat”.

Previously, a senior engineer in the council said: “They are to prevent illegal parking. The bollards are not designed to be ram proof.”