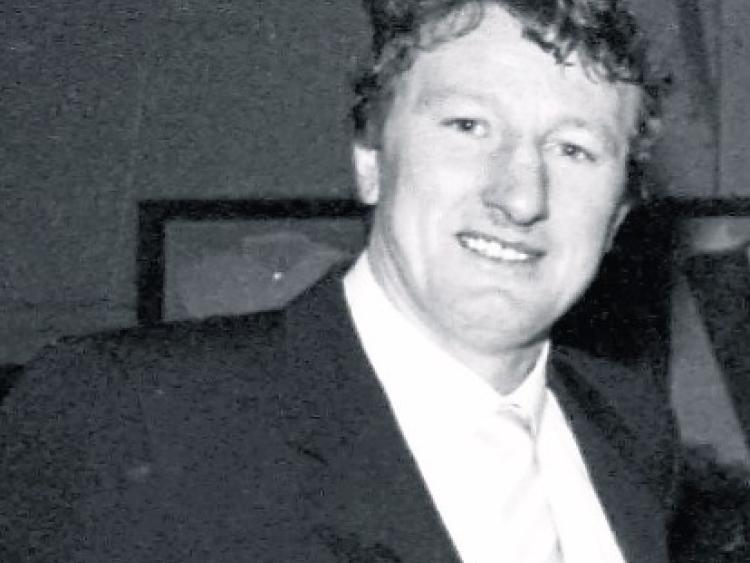 Early arrivals at the funeral of rugby legend Willie Duggan included his former Irish team captain, Ciaran Fitzgerald, who led Ireland to the Triple Crown in 1982 and 1985.

Mr Duggan's funeral cortege will pass by his family home on James Green on his way to St Mary's Cathedral in Kilkenny city.

There will be Guards of Honour from the Lions, Irish, Leinster,  and Kilkenny rugby teams.