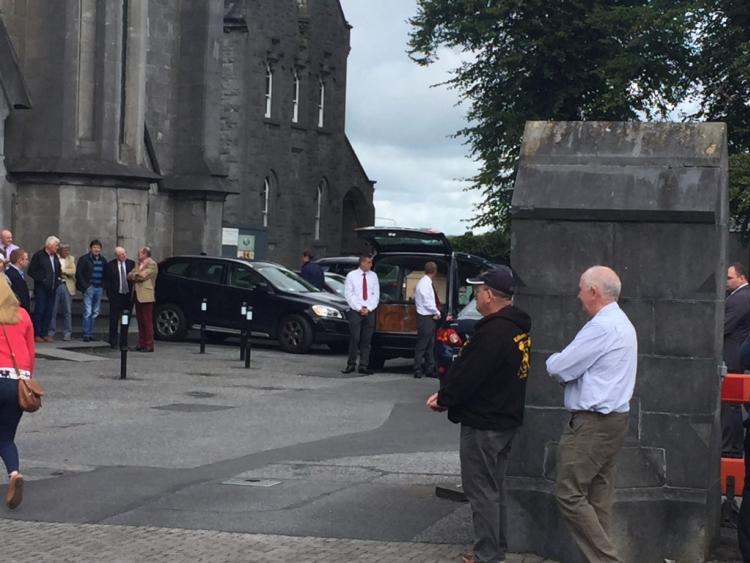 In keeping with his 'casual' attitude towards training, rugby warrior, Willie Duggan was 18 minutes late for his own funeral. Chief celebrant at his Mass in St Mary's Cathedral in the centre of Kilkenny city, fr Frank Purcell had the congregation in stitches with his homily after the gospel.

"I don’t think I ever left him without having to Google some expression or other to see what it might mean and let me tell you and that sometimes it was none too pretty," Fr Frank said.

He then changed his tone to describe the 'real' Willie Duggan.

"Anyone who knew Willie well, knew there was an inwardly serious person there, a spiritual presence, perhaps unorthodox,

that you could easily discern," Fr Frank  said.

To all his family,  Willie was 'a force of life',  a tame Lamb sometimes in wolves clothing but they all learnt so much from him.

Willie was kind; he was wise and he was prayerful in his own, private, and uncomplicated way. He didn’t wear his religion on his sleeve.

love every bit as forcefully as they received it.

And, of course, his total friend, and love and soulmate was his beloved wife Ellen," Fr Frank said.