Shocking number of attacks on postmen last year by their oldest foe...

Several of the incidents led to days off work 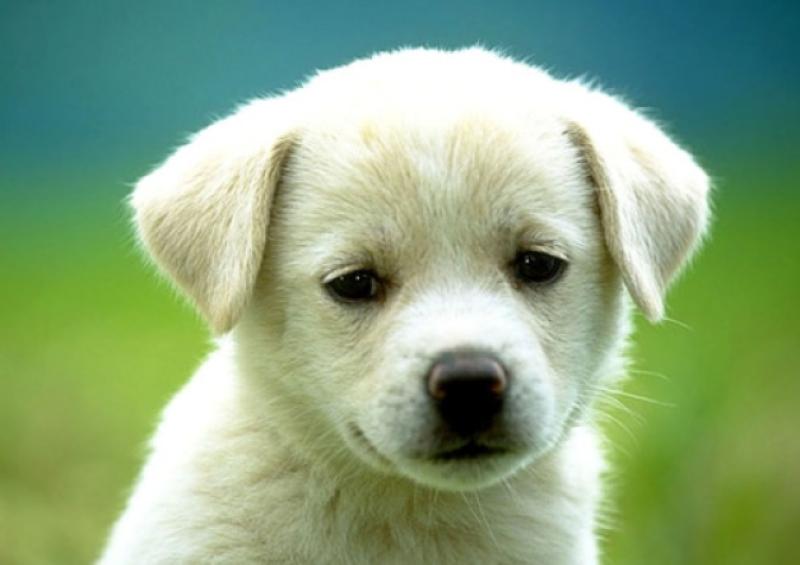 Stock image of a dog

Figures obtained by An Post – which do not provide a county by county breakdown of the attacks - reveals that there were 137 dog attacks on postmen last year nationwide.

Some 27 of the attacks required days off work. Meanwhile there were 75 attacks up until June of this year with 13 of these requiring days off work for the postmen.

A spokesperson for the State owned postal service said: “An Post has a legal commitment to deliver to all addresses. We also have a duty to reduce risks and prevent injury to employees at work.”

He clarified that a dog attack involving a postman means an incident in which one of their staff members was “attacked or bitten by a dog” and the employee feels it is not safe to the deliver the post as a result of the canine threat.

He added: “Staff are under no obligation to deliver mail to an address where they feel they might be at risk. We would also ask householders to be mindful of potential incidents that might occur.”

When asked what action An Post would take against the owner of a dog who attacked a postman, a spokesperson said it was their policy on such incidents involving dog attacks to report them to the gardaí and to the local dog warden.

He said: “It is [their] policy on such incidents to report them. There is also a set procedure in place for potentially suspending mail services to a customer until the matter is resolved.”

An Post employs approximately 10,000 staff across the country and according to their spokesperson the “bulk” of the dog attacks are understood to have taken place in urban areas and on the owner’s property.