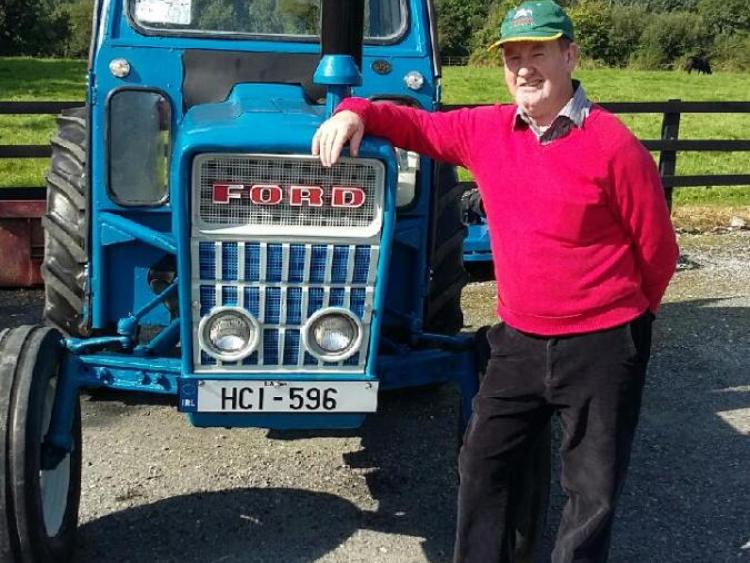 The 10th annual Vintage Road Run in Clogh took place on August 27 and has been described as a “great success” with all proceeds going to local charities.

Over 50 vehicles took part in the 25 mile ride – organised by Clogh Vintage Club – had a special display on the day with four tractors celebrating Fords 100 years in Ireland.

A sum of €2,500 was raised and the PRO of the club and local Councillor, John Brennan, thanked everyone for taking part in the annual event which has raised over €30,000 thus far.

It began at Cloneed Hurling Club and was very well supported with tractors of all “shapes and sizes” on the day.

Cllr Brennan, pictured with his Ford 2000, thanked the organising committee under the chairmanship of Tom Murphy in ensuring that everything ran went well on the day.