Hitting back: HSE funding of GPs and co-ops good value 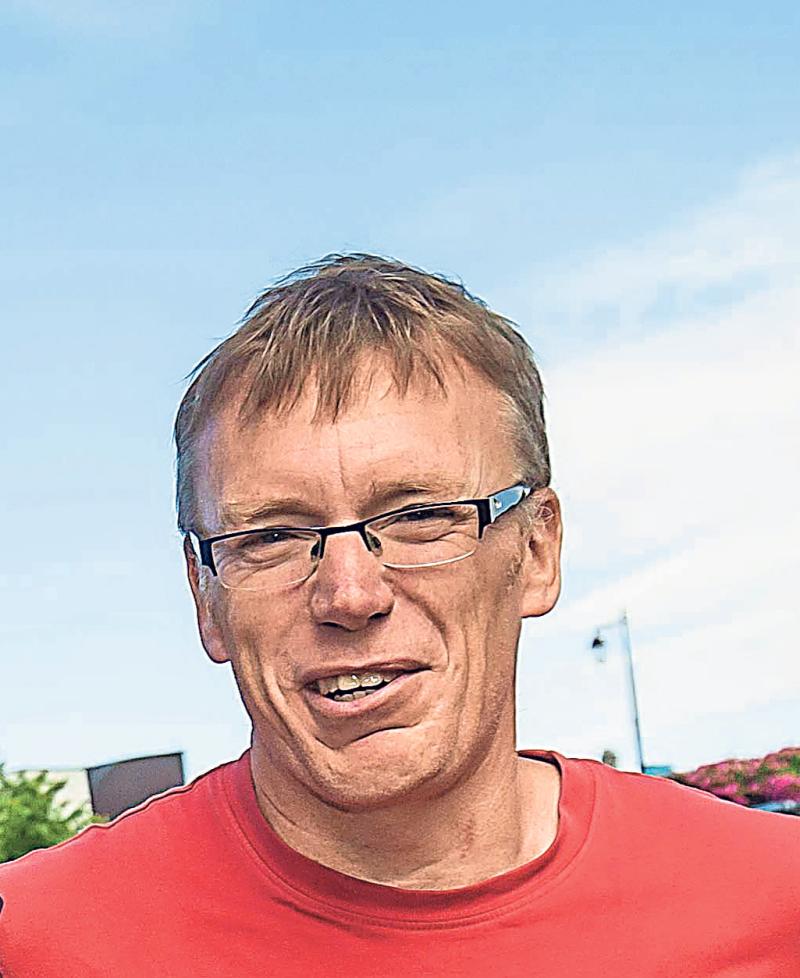 A Kilkenny doctor says rural practices will “just shut down” unless the recruiting crisis is remedied soon and hit back at criticisms of the €540 million the HSE paid to General Practices and co-ops last year.

Tadhg Crowley, who works at Ayrfield Medical Centre in Kilkenny City, said: “When you look at the figures, you’ve to look behind them.

“When you see that number you might say that’s an awful lot of money. But paying that to GPs when the health budget is €14 billion, it isn’t bad value.

“GPs are responsible for 90% of people contact in the health service.”

Reports last week revealed that the highest earning GP co-op in the country was Care-Doc in Kilkenny/Carlow, which received a gross payment on €3.3 million.

This gross payment includes expenses such as the wages of doctors, nurses and clerical staff, insurance and technology. The HSE paid GPs and co-ops €540 million last year for State health schemes, such as treating medical card patients.

Mr Crowley, who also works as the Kilkenny hurling team doctor, said: “A General Practice is a small to medium size enterprise.

An average GP employs 3 to 4 people which contributes to a local economy. The monies published go towards payment of nurses, office staff, costs to run the practices.

“If it was as good as it seems GPs should be queuing up, yet the evidence out there is people aren’t going on GP schemes.

There were 16 GP training places unfilled this year but even the places available [186] are not enough to fill the number of retirements coming each year.

The people coming out of the schemes are not going into full-time GPs. The doctors who are retiring, the people replacing them don’t want to go full time.

“We’re going to end up in a situation where the number of GPs being trained every year will not be enough to replace the number of doctors retiring. This is already happening. In rural areas, practices will just shut down. Another hole in the fabric of rural life. In urban practices you might not have the same doctor numbers resulting in less access to GP.

“I’m 20 years in practice, what’s bringing it to a head now is that secondary care is under huge pressure.

“We’ve a health tsunami coming with an ageing population and obesity and we’ll need GPs to do more. There needs to be a lot more investment into general practice for that to happen.

“The Government are going to have to look at transitional funding for general practice to ameliorate the problem and then long term they have to look at attracting more GPs.”

Many GPs say a reversal of the FEMPI cuts of 38% endured in General Practice in the years of austerity is central to ensuring the survival and the future of general practices.

Speaking in this paper last month, President of the Irish College of General Practitioners and Ballyhale based doctor, Richard Brennan, said the “viability and future of our rural practices is seriously under threat”.

The HSE, based on the demographic profile of current General Medical Service GPs, expects that approximately 157 GPs may retire on age grounds between 2017 and 2021 – or over three a month in the next few years.

In a statement previously on the GP crisis in Kilkenny, the Department of Health said the Government is committed to developing GP capacity and making sure it remains an attractive career option.

The next phase of engagement on a new GP contract is under way.