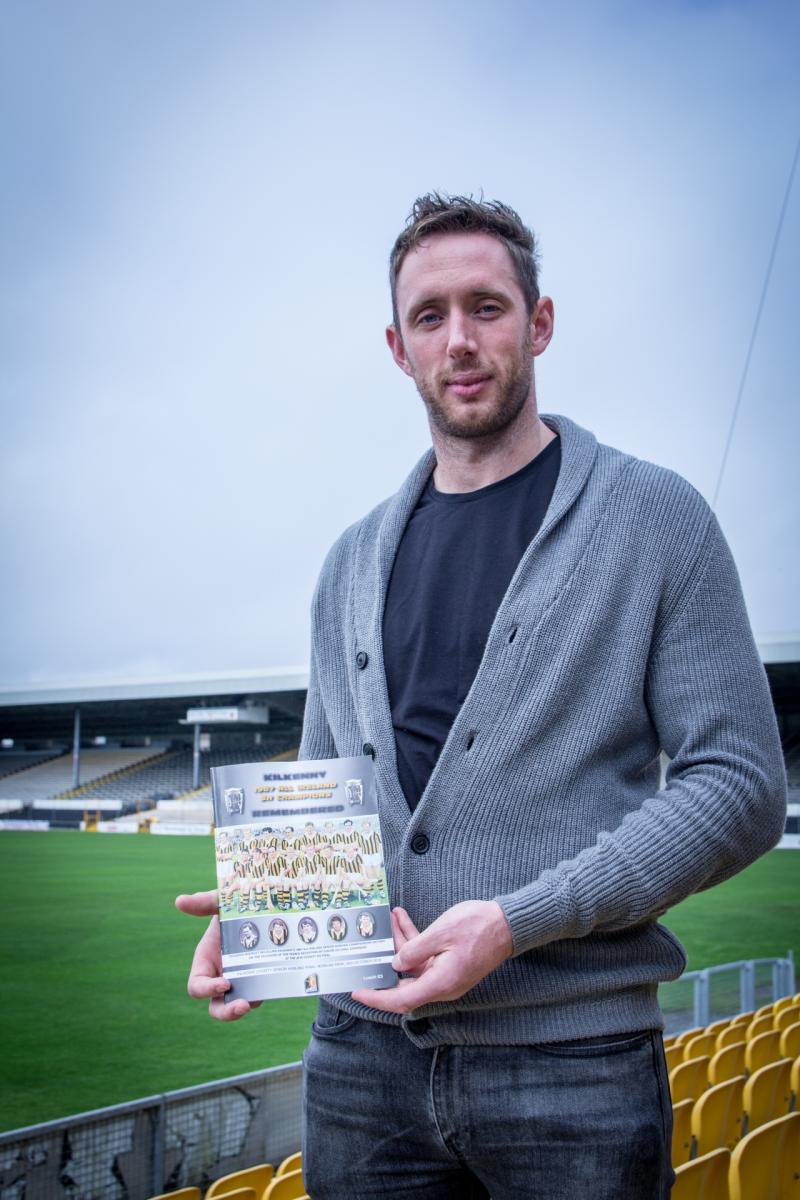 All-Star Michael Fennelly presents a new four-part series on local radio documenting a unique turning point in Kilkenny’s hurling history.
The 1967 All-Ireland Hurling Final between Kilkenny and Tipperary – a stand-out game that put the Cats on the path to hurling glory for decades to come – is the focus of the broadcast by KCLR 96fm.

The former Kilkenny captaintalks to the legends of the game who recall the momentous final. The series follows all the drama leading up to and during the ’67 final which saw Kilkenny beat Tipp for the first time in 45 years. Fennelly examines the build-up to the day itself with tactics, skills and scientific physical training as preparation by legends of the game including Fr Tommy Maher and Mick Lanigan.
Fennelly, who has eight All-Ireland medals, nine Leinster medals, five national league titles and three All-Stars in his 11-year hurling career so far says: “There was a hoo-do at the time, could Kilkenny beat Tipperary? John Doyle was going for his ninth All-Ireland final also so it was of huge significance for Tipperary. Kilkenny players needed to get Tipperary off their back… 45 years was a long time to have not beaten Tipperary.”
Many of the events on the morning of the All-Ireland final which have barely been documented in the past come to the fore in the broadcast. Highlights include:
· Tom Walsh losing his eye after being struck in the final. This changed the course of his life and ended his hurling career.
· An account of Ollie Walsh putting his hand through a window on the train en route to Croke Park. Despite receiving stitches, he went on to win Man of the Match on the day. Ollie’s teammates and his son, Michael, give their recollection of events.
The series also looks at the legacy of the 1967 team and how they left their mark for many years to come with contributors such as Kilkenny hurling greats DJ Carey and Adrian Ronan.
The series consists of four, 45-minute programmes which will air on KCLR 96fm commencing on Saturday, September 16, at 9am. Hurling legends Eddie Keher, team captain Jim Treacy and Tom Walsh all talk exclusively about the final.
The documentary is funded by the Broadcasting Authority of Ireland with the television licence fee and kindly supported by Castlecomer Credit Union which is celebrating 50 years this year. It is produced by KCLR 96fm’s Monica Hayes, Lynda Mooney and Sue Nunn.