Fundraising fun in Kilkenny: Put your thinking caps on for table quizzes 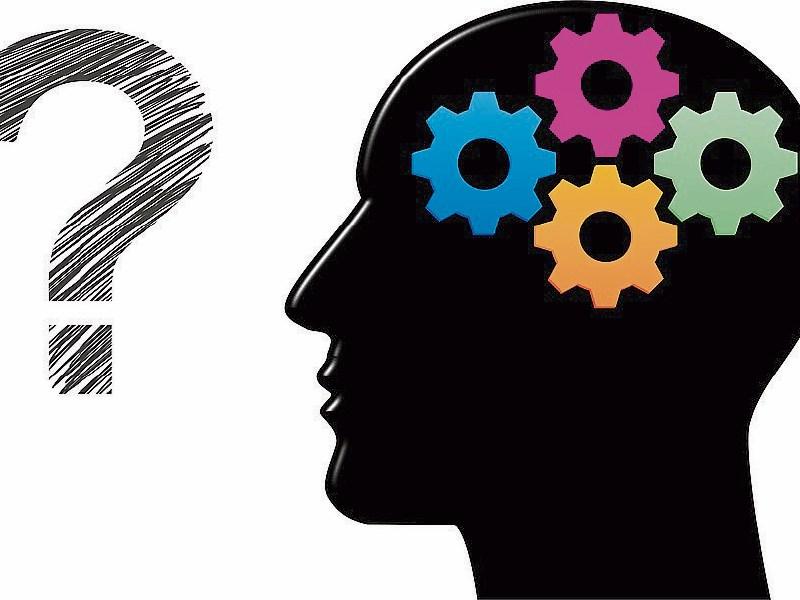 Plenty to test your grey matter this week with a number of table quizzes taking place. If you like, you could do something of a mini-tour of the county!

The first gets underway at Billy Byrne’s Bar on the city’s John Street this Thursday. The start time is 8:30pm and organisers promise loads of fun, food and prizes.

Teams of four are set to compete with the cost at €5 per person. Proceeds will go to the GROW mental health movement. Start time is 8:30pm and all are welcome.

Then there are two on Friday, both in the county. Crosspatrick Community Group will host theirs in the local hall from 8:30pm.

The cost is €7 per person and again it’s four to a team with monies raised going to the hosting venue.

There will be light refreshments served while attendees can enjoy a raffle, music and spot prizes and you’re invited to bring your own beer with ice provided!

Also on Friday Gowran Athletic Club hosts a self-fundraising quiz at The Ouncel House in Dungarvan. Again it’s teams of four with the group cost of €20. Finger food will also be available for each table.

Over 700 people took part in 23 venues across the county with the questions called live on KCLR96fm by presenter John Walsh.

The winning foursome was based at The Cave Bar in Corbettstown and featured Denis Darcy, Vinny Darcy, John Lupton and Brid Quirke.

There was a tie-breaker followed by sudden death for second place which eventually saw a team in St Lachtain’s, Freshford named as victors.