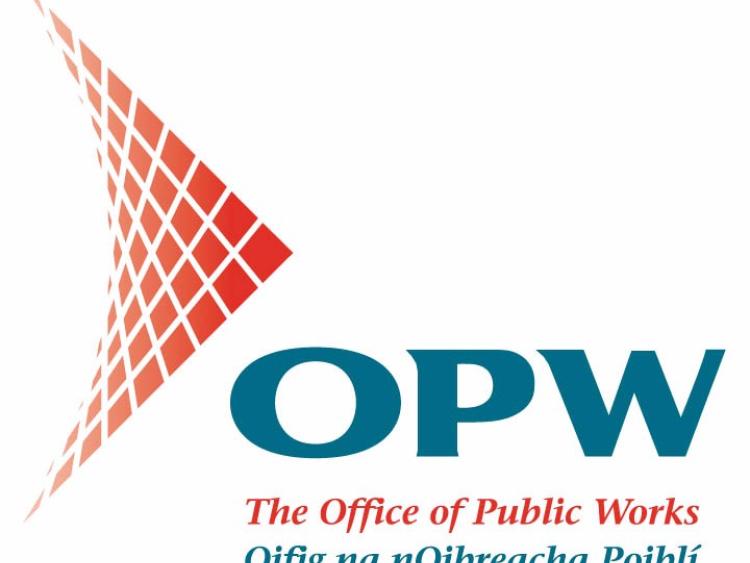 Funding from the Office of Public Works

Kilkenny County Council is to apply for funding to address the problem of flooding in Parks Grove in Ballyragget with the estimated cost of the works at €100,000.

The plans are at a “delicate stage” with proposals to organise a work shop with local people collectively or by appointment to communicate the provision of the scheme.

There are also hopes to start the dialogue with landowners in the coming weeks.

The site will fall into the Office of Public Work's minor flood relief programme with minor non-intrusive investigation works to be carried out in the coming weeks.

A meeting of Castlecomer Municipal District heard that the works are at a “very early stage” as the council need co-operation from local landowners to gain access to the lands.

Director of Services at the council, Simon Walton, says the flood works are “at the line but not quite over the line” and the council hopes to finalise the project over the next four to five weeks.

The works – which would include flood protection bunds and drainage works – would take place on “third party land”.

The Parks Grove site has been subjected to severe flooding with Labour Councillor Maurice Shorthall telling the meeting that the eyes of the bridge in Ballyragget get completely blocked.

He added that some residents told him it was 40 years ago since the eyes of the bridge were cleaned out.

The council was advising local representatives on this as they will have a role as well in allocating funding with the local authority expected to provide 10% of the costs of the remedial works.